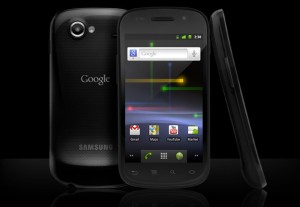 Techcrunch is reporting that Google quietly purchased a small Toronto startup named Zetawire as long a year ago.  What makes this small news item interesting is that Zetawire had a patent application in for a payment, advertising and identity management system tied up in one neat package with a bow on top.  Sound like something Google has recently announced and will be releasing soon?  You got it, the Nexus S with it’s touted NFC (near field communications) chip inside.

The article does not say for how much the deal was, it does mention that since Zetawire was a small company of 2-4 people, it probably was not a great deal of money.  A small piece of news that is pretty interesting as it looks like Google was thinking about this functionality in Android for at least the last year.