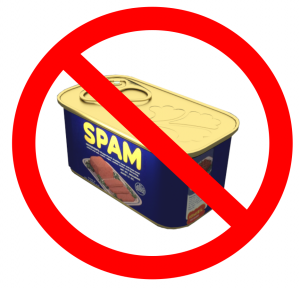 Spam callers are annoying, but what may be more annoying is not being able to do something about it. Probably long overdue, Google will now let you take back those moments phone spammers have taken from you. That is, if you use Google’s Phone app. This primarily pertains to Nexus users, as third-party UI’s typically include their own dialer app.

Today, on the Nexus G+ page, it was shared that Google has begun rolling out an update to its Phone app that will grant you the ability to block and report spammer phone numbers. The feature also incorporates a spam detector, which will flag the suspicious number as “Suspected spam caller” or just “Spam”.

As long as you’re currently using Caller ID in the app, you’ll be able to utilize the spam protection feature. It’s pretty simply to do too. Simply open the phone app, go to Recent calls tab, identify and tap the spam phone number, and select “Block/report spam”. You’ll additionally get the option to “Report call as spam” if you so choose. If you marked a number as spam by mistake, you can identify it as “Not spam” in the same manner.

Are you looking forward to the feature?