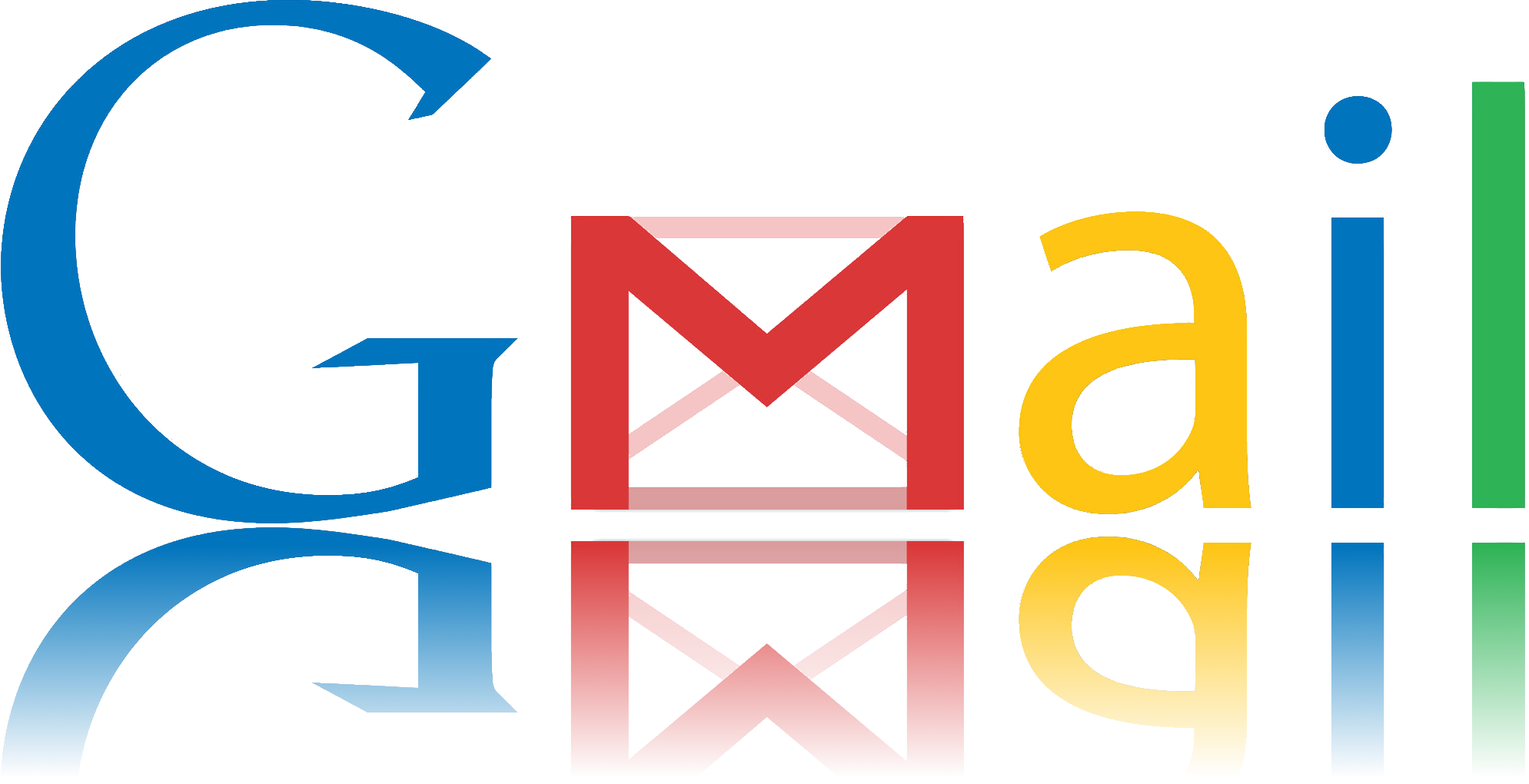 Google has always had HTTPS for Gmail since 2010, a secure web protocol which employs certificates to ensure the authenticity of the source of the webpage you are viewing, but it didn’t stop eyes from seeing what was being backed up and sent between the internal servers for Gmail.

The new security introduced recently from Google will prevent this from happening, as Gmail is now fully encrypted as it’s backed up between servers and data centres in the Google infrastructure. That means that unless the recipient who is trying to view the specific email that is encrypted has the private key to decrypt it, it will be unreadable.

…every single email message you send or receive—100% of them—is encrypted while moving internally. This ensures that your messages are safe not only when they move between you and Gmail’s servers, but also as they move between Google’s data centers—something we made a top priority after last summer’s revelations.

This is a welcomed move by Google, which too be honest should have been the default from day one, but with the increased focus on the security of personal information on the web, it’s nice to see Google taking measures to protect Gmail.