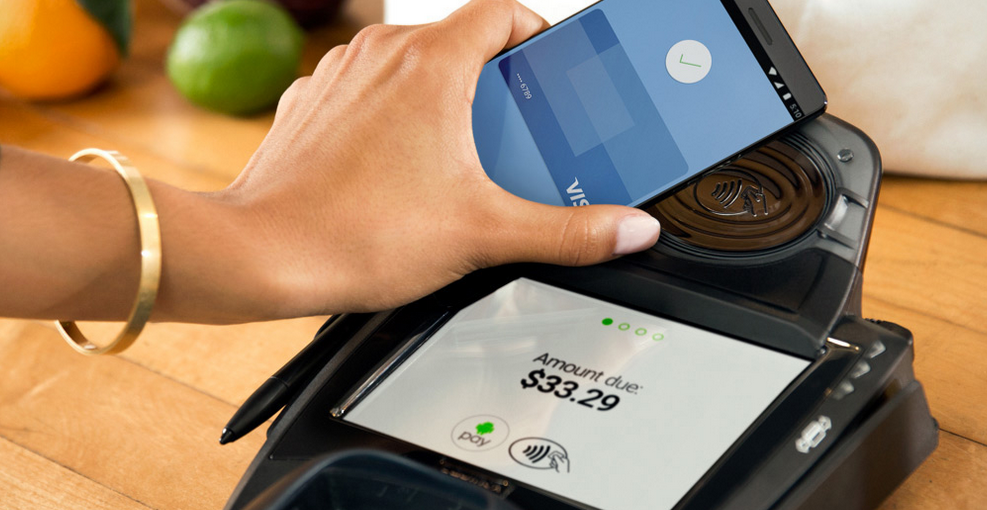 Recently we told you that Google partnered with Visa and MasterCard in order to expand the reach of Android Pay.

It seems that Google is actively working to make its mobile website transaction app more useful. This week the tech giant announced it has added more US based and credit unions support to Android Pay. Check out the complete list below:

As you can see one of the biggest banks in the US, Capital One is on the list, but we’re still waiting on an official confirmation from the bank.

Back in May, Google updated its Android Pay list to include Capital One, but it removed it from the list afterwards. Hopefully this time, Google’s announcement will be backed up by the bank itself.

It’s worth mentioning that Capital One has added support for rival Samsung Pay back in September, so it seems it’s only a matter of time before Android Pay will offer the same option.

Google is focusing quite a lot on Android Pay in recent days, so if you can’t find your bank in the above list you can be confident the company will add it in the next batch.

This form of tap-to-pay payment system is slowly gaining more traction with consumers, so it is expected to become even bigger once internationally availability slips into the picture.

Update: It seems Google has removed the list of supported banks. It might be just a glitch though and we’re going to see it back up soon.