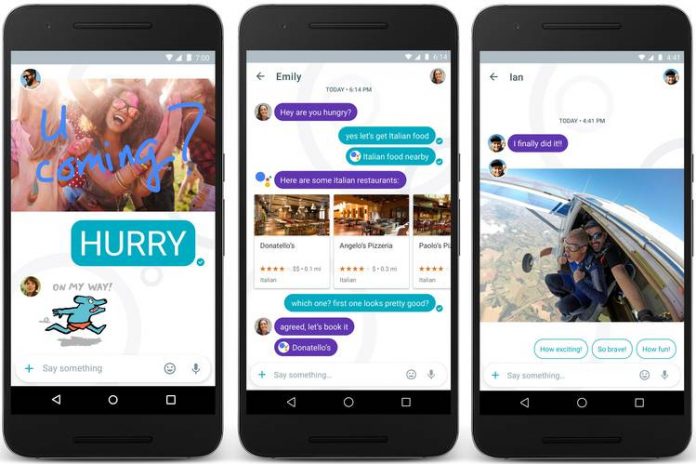 Google Allo got off to a great start topping the download charts in the Google Play Store as the social messaging app on Android aimed at replacing Hangouts. Momentum quickly tailed off as it became clear Allo lacked many of the features that made Hangouts so good.

A new update rolling out to users today sees that feature gap reduced slightly as Allo gets a chat backup and restore facility to help save messages when changing devices. In addition, there’s also an incognito mode introduced for groups and also link preview.

The Allo backup feature will utilize Google Drive for backups but beyond that it’s not quite clear how the other features will look just yet but no doubt will come clear as the update arrives for users.

While Allo will not be a true replacement for Hangouts until we see a desktop or web client, the features being introduced today certainly help increase the feature set of the app.