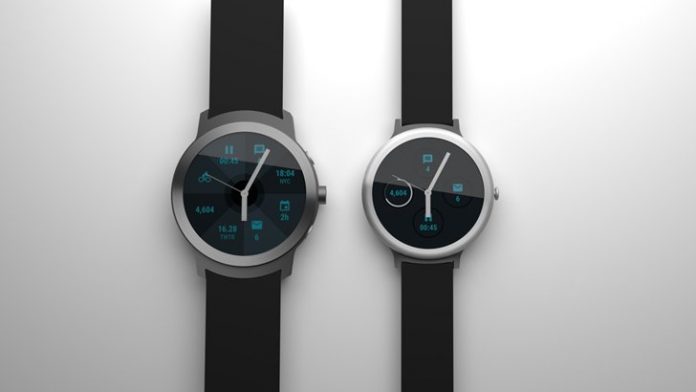 Yesterday we told you that Android Wear 2.0 might finally launch on February 9 and will support eighteen different smartwatches including a few LG ones like the LG Watch Urbane 2nd Edition LTE, LG Watch Urbane and LG G Watch R.

Now a new report coming out of VentureBeat reveals that Google has partnered up with LG once again in order to launch two new Android Wear 2.0 devices, baptized LG Watch Sport and LG Watch Style.

According to the information, the watches will be unveiled on February 9, meaning on the same day Android Wear 2.0 goes official.

The report doesn’t say much about processor, but it does reveal the LG Watch Sport has 768MB of RAM and a 430 mAh battery while the LG Watch Style has only 512MB plus a 240 mAh battery. Both intelligent timepieces will take advantage of 4GB of internal storage.

In the connectivity department, the base model bears the standard Wi-Fi and Bluetooth connectivity, while the Sport one has 3G/LTE, GPS and NFC which means Android Pay is going to be enabled onboard.

While so far, Google’s Assistant presence has been limited to the Pixel, let us tell you the two watches will feature this option.

There’s also a digital crown that helps with navigation. The Style features IP67 certification while the Sport has IP68, so both offer some degree of water and dust resistance. Both smartwatches boast hand writing recognition, while the Sport also packs in a heart rate sensor.

No word on how much the wearables are going to cost so far. Will Android Wear 2.0 provide enough novelty to wipe the dust off the wearable market? We’ll have to wait and see. But for the time being it doesn’t seem to us the two LG devices bring anything mind-blowing to the table. Sure, the addition of Google’s Assistant is quite nice, but that’s about it in terms of real novelties.