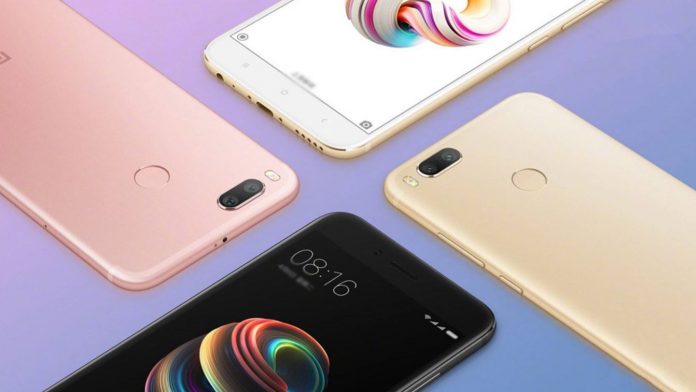 If you’ve been following the tech industry, you’re probably familiar with Google’s Android One initiative.

Introduced back in 2014, Android One handsets aim to offer budget consumers in emerging markets a stock Android experience, as well as fast updates at affordable price tags. But despite being an ambitious project, the Android One program failed to take off.

However, if the latest rumors are to be believed Google is looking to breathe new life into it. According to a report coming out of Krispitech, the search giant has partnered up with Chinese handset maker, Xiaomi in order to produce an Android One device.

We’re told the new phone might be released as a variant of the Xiaomi Mi 5X under the name Xiaomi A1 or Tissot with Google’s own stock Android on board and not Xiaomi’s customary MIUI interface.

The phone was spotted in the Indonesian certifying agency, POSTEL confirming it runs software developed by Google. When it arrives, Xiaomi’s first Android One handset could also boast a 5.5-inch display with FHD resolution and a Snapdragon 625 processor under the hood. 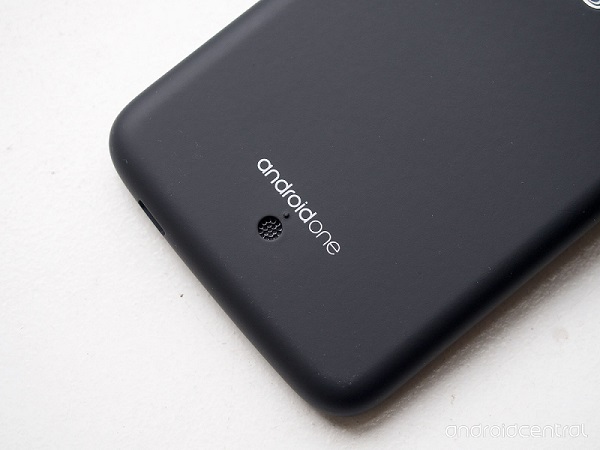 At this moment, all we just told you it’s just speculation, so you should take it with a grain of salt.

Even so, with Google expected to reveal Android O today, we might also get to see the search giant share a few things about the future of the Android One program. Keep checking back with us to learn more on the topic.