Suspected to be announced at Google I/O, Google+ is expected to get a redesign and it seems that images of the new Android app has showed up on Google+ of all places courtesy of +Yoel Kasub.

He claims that these are images from a test build of Google+ and it seems to be mainly a design change of the user interface as opposed to any drastic functionality changes. 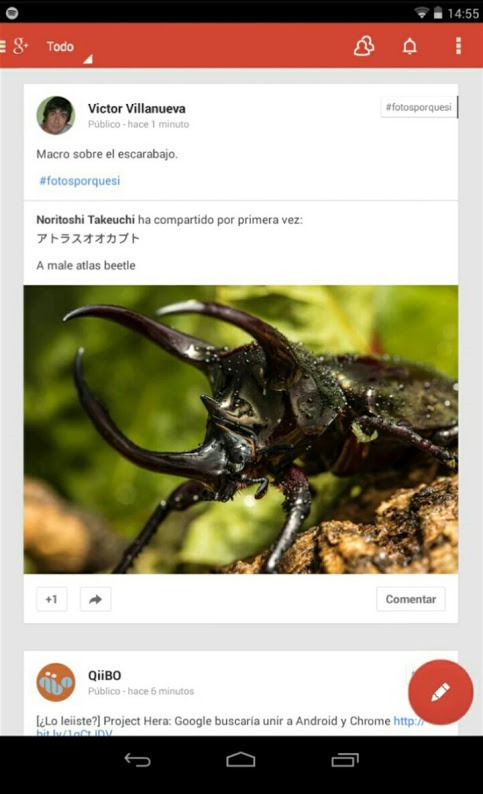 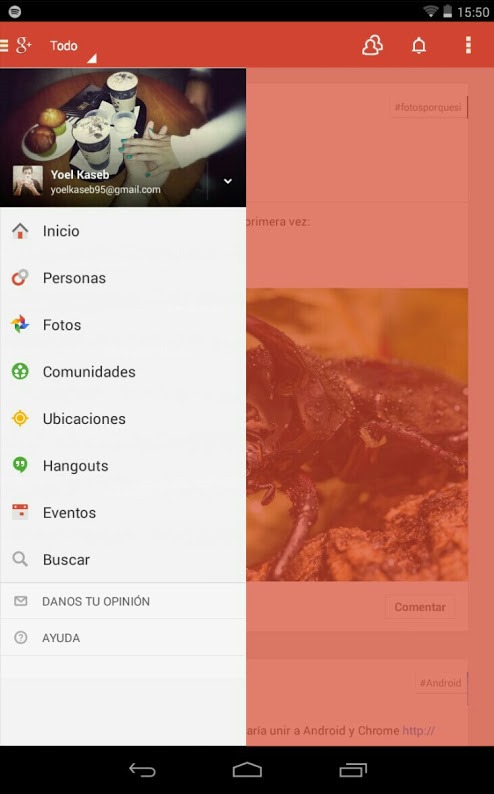 Most notable is the flat UI which seems to follow the same path as what Apple and Samsung are going for and it looks pretty good.

As with any leak, reservation should be exercised as this could be just an internal testing version which was never meant to reach the public domain; on the other hand it could be the new Google+ we’ll see at Google I/O. You decide.