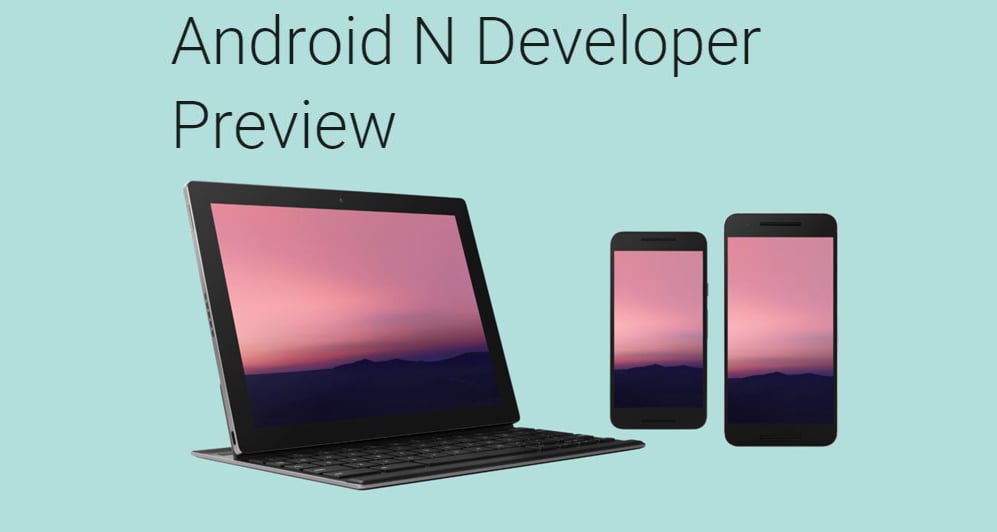 Today Google is letting us in on the next big release of the world’s most popular mobile operating system, Android. The new version of Android is still being developed, but Google is releasing it to developers in hopes that they can get plenty of feedback on the new version of the OS. The more time they have to incorporate that feedback into the next release of Android, the better.

Here are a few of the more high profile changes. 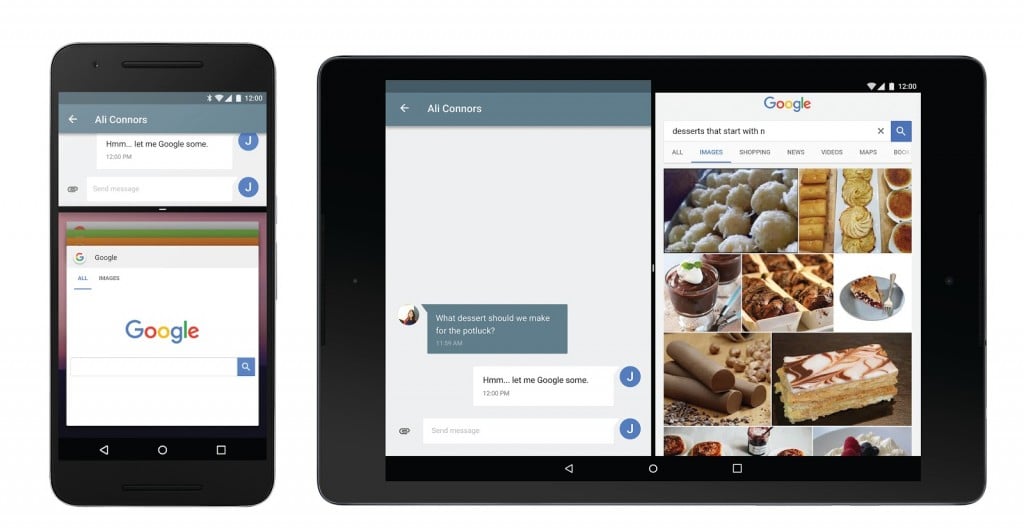 For years now we’ve seen that having multiple windows open on the same screen is possible in Android. Samsung heavily promotes the fact that their phones support it, and manufacturers like LG and Sony also incorporate the ability for apps to float on top of each other. Now we’ll be seeing native support for this feature in Android.

This is big because developers will now be able to code in support for this feature. We will see more apps with the ability to pop out and continue to function while you complete other tasks. I have a Nexus 6P, which has a 5.7″ screen. My screen has more than enough real estate to let me watch a video from YouTube or Netflix in a pop out window while still looking at Reddit or Google Plus. Now that feature will hopefully come on every phone with Android N.

Google will now be incorporating the ability to reply to messages from the notification shade. We have seen third party apps, and even Google’s own Hangouts app incorporate quick reply, and now it will be available in stock Android.

Interestingly enough, we’re also seeing the power toggles in the screenshot for Quick Reply. We’ll have to see if they show up when you pull down the shade, or if it will still require an extra swipe.

Doze currently works to increase your battery life when your screen is off and the phone is lying still. In Android N, Doze will now kick in when your screen goes off. Applications that have high priority notifications will still be able to wake your phone.

We expect to see more details emerge in the run up to Google I/O in May. The release today is intended for developers only, but a more friendly beta release will go out to the public around Google I/O. Builds of Android N will then be handed off to manufacturers in the summer.

How to use multi-window mode on your Android phone