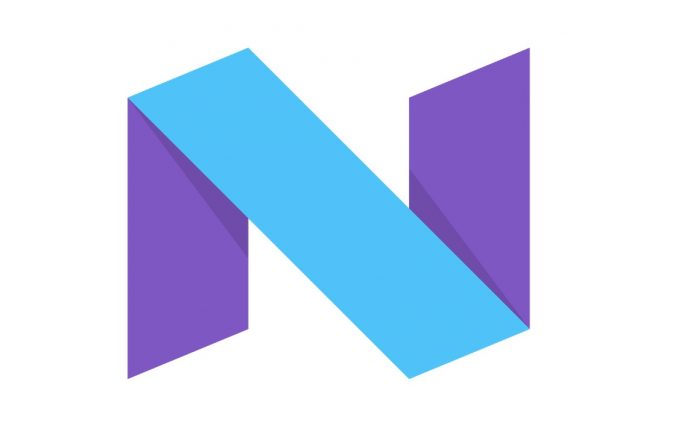 The Android 7.1.1 Nougat update has barely started making its way on select devices and Google has already announced the follow-up Android 7.1.2 Nougat.

As of this week, the search giant started rolling out the beta build for all testers of compatible devices which include the Pixel, Pixel XL, Nexus 5X, Nexus Player and Pixel C. There are some notable absentees here like the Nexus 6P, but Google says the Android 7.1.2 beta update for this particular model is still being worked on and is bound to be released “soon”. 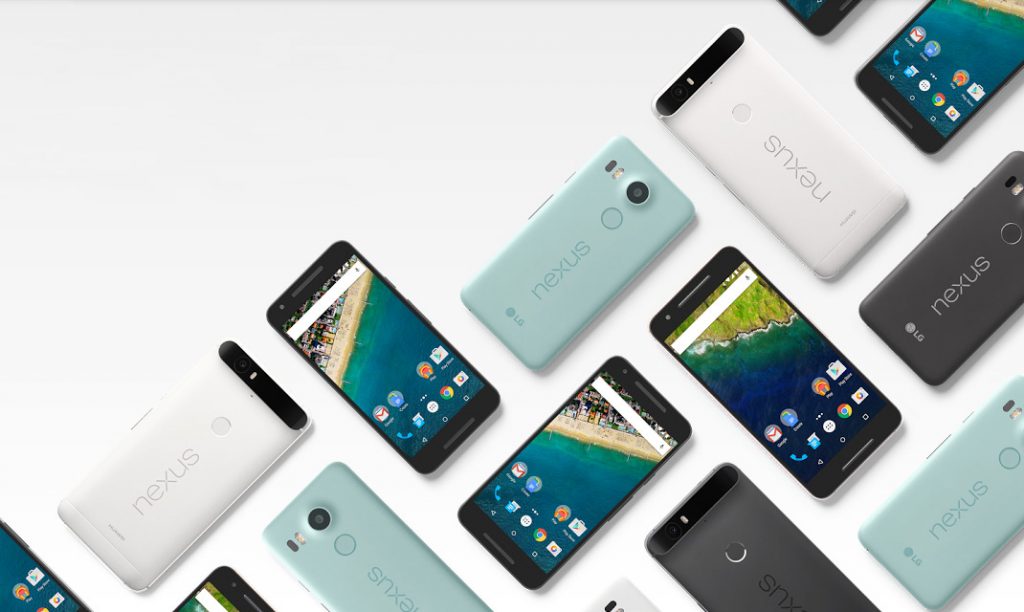 Furthermore, Droid Life received confirmation from Google that the Nexus 6 and Nexus 9 won’t be getting Android 7.1.2 treatment.

If you’re wondering what the new build is all about, well this is an incremental updates meant to squash bugs and refine existing features plus a small number of upgrades for carriers and users. It can be speculated the new update could enable VoLTE with some carriers. 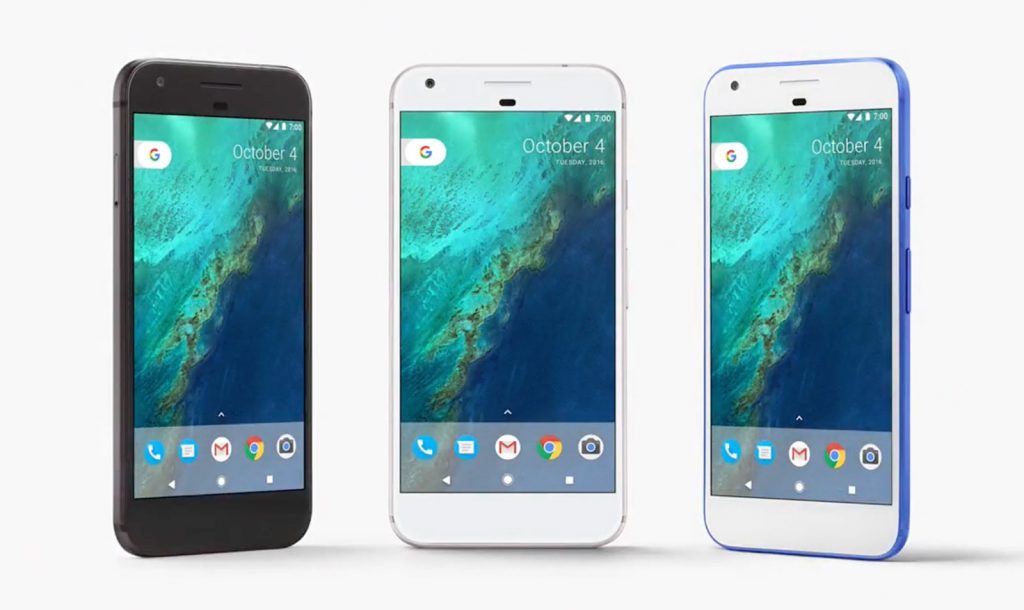 If you too are the owner of one of the devices mentioned above and want to give Android 7.1.2 a try before its public release which should arrive “in a couple of months”, head on to android.com/beta and sign up with your respective phone/tablet.

It’s worth reminding you at this point, that the Android 7.1.1 update caused some headaches for select Pixel and Nexus users who reported phones dying down even though their battery was far from being empty. The new Android 7.1.2 might bring some issues of its own, so proceed with caution.