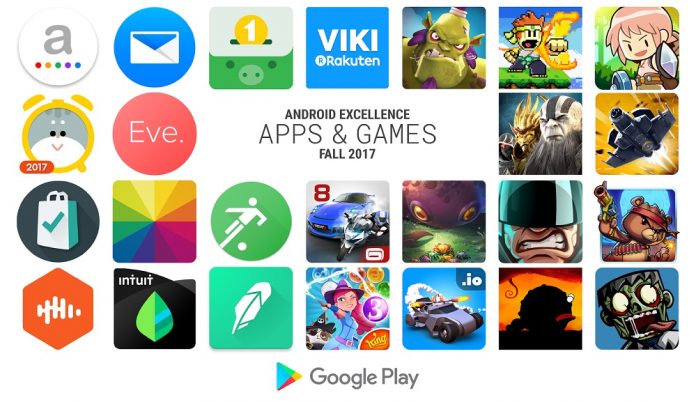 Well this week, Google has released the latest batch of apps which have been welcomed to the Android Excellence family. 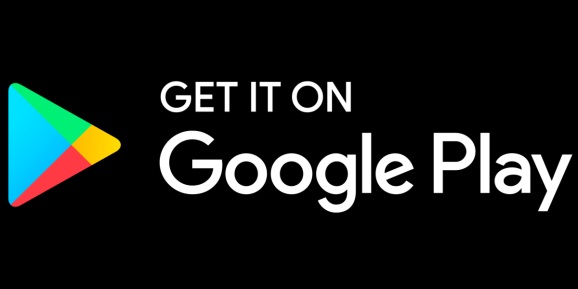 This autumn’s selection of titles includes familiar titles like Asphalt 8 or Bubble Witch 3 Saga, but will also allow users to discover new apps they haven’t tried out before. Here are the best Android apps to download this fall, according to Google: