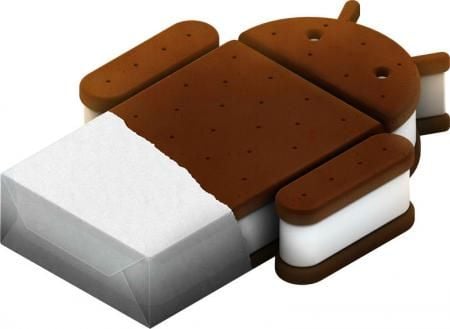 You may not see the update right away, as the roll-out is scheduled to last over the next month or so — but if you happen to have a GSM T-Mobile Nexus S — here are some instructions on how to manually update your device:

[Do not try this on CDMA Nexus S]

Welcome to the Ice Cream Sandwich of the month club! We’ll let you know when it becomes available for you CDMA users, so just sit tight. Enjoy!