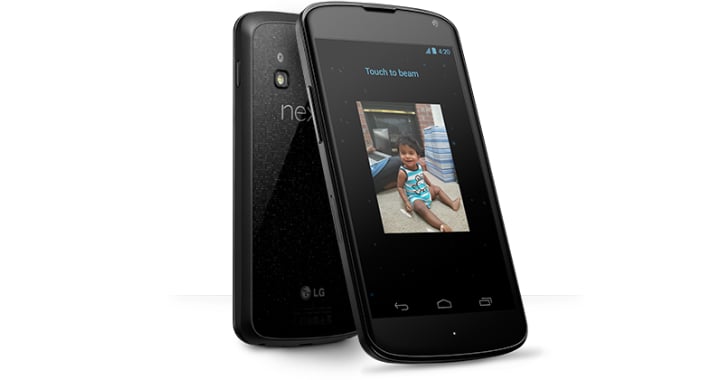 And just like that, another rumor goes off to die.  Google today announced that there’s a new Nexus smartphone to consider, giving us the 4.7-inch LG Nexus 4.  Long expected to be the unlocked, Pure Google version of the Optimus G, the smartphone runs Android 4.2 Jelly Bean and features cutting-edge hardware such as wireless charging. The first wave of markets to see the Nexus 4 hit Google Play will be U.S., U.K., Australia, France, Germany, Spain and Canada

Pricing and availability for the Nexus 4 are as follows:

Who is picking one of these up and which one are you considering?