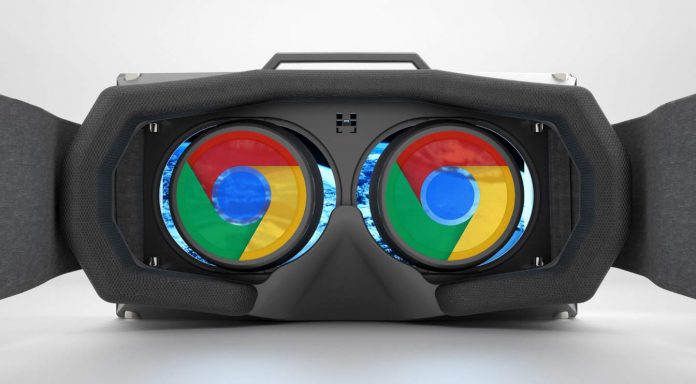 Virtual reality has yet to descent into the mainstream, but important players in the industry like Google strongly believe in its untapped potential. So during the W3C’s Workshop on Web & Virtual Reality, Google’s WebVR Product Manager, Megan Lindsay announced the company plans to add WebVR support to its Chrome internet browser for Android.

For those unfamiliar with WebVR – this is a technology developed to provide access to Virtual Reality devices like Google’s new Daydream View headset or Samsung Gear VR in your browser, rather than through native apps.

To give you an example, at the moment you can watch 360 videos on YouTube with a Daydream headset by using the official app, but when WebVR becomes integrated into Chrome for Android, users will be able to view the videos through the browser instead.

The search giant is looking to launch the beta program in December, with a stable release being scheduled for January. Which means that starting the first month of 2017, WebVR will be available in the Chrome browser app every Android fan can download from the Google Play Store. 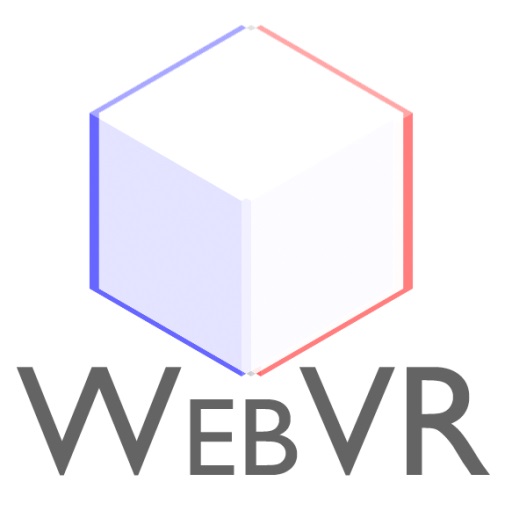 This is as good as place as any, to remind you that Google’s new Daydream View headset is expected to start shipping out to customers November 10. The headset is compatible with the Pixel and Pixel XL, but a software update will also make the ZTE Axon 7 compatible.

Beyond WebVR, Google is working on a version of Chrome nicknamed “VR Shell” that can support browsing in VR for regular 2D websites. Expect to see this in the first half of 2017 on the Android version of Chrome and then later on for desktops.

The competition also made an appearance during the W3C’s Workshop on Web & Virtual Reality. Microsoft revealed there are working to integrate WebVR in their Edge browser too and Oculus reminded those present it is working on its very own browser dubbed Carmel for Oculus Rift and Gear VR. 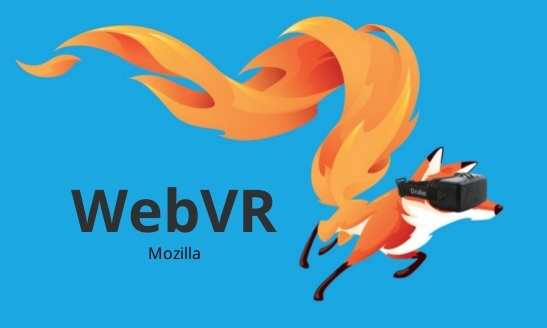 The WebVR API is currently available for Firefox Nightly builds, in the experimental builds of Chromium and in the Samsung Internet Browser for Gear VR.