The Google App (formerly Google Search App) was updated yesterday bringing it version 4.8 and with it some neat under the hood changes, laying the way for some future features.

Android Police have performed one of their APK teardowns on the update to reveal just what Google has in store for us with some of the commented out lines of code.

One of which of these features is “OK Google” Offline, which yes you guessed it, will allow full hotword functionality without the need for a data connection. Whilst there’s inevitably limits with what information can be delivered without a data connection, caching and local data will be able to deliver most functionality for the hotword searches.

Strings were found within the Google App that reference Offline voice tips that indicate even without an active internet connection, cards can be displayed indicating what commands can be issued offline. The functions that work offline appear to be limited to making a call sending a text, playing music, and turning on WiFi.

Further functionality includes insecure network warnings that will do just what it says, warn of networks that could be insecure and subject to potential attacks from traffic snooping. It does seem that there will be an override button to connect anyway and ignore the warning.

For a full teardown of the APK head on over to the source link, and to grab the updated version of the Google App version 4.8 for yourself, hit the APK download link here. 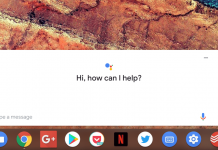 Enable Google Assistant on most Chromebooks 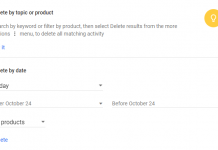 How to delete your Google Search history 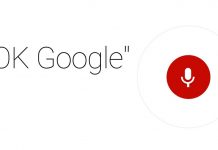