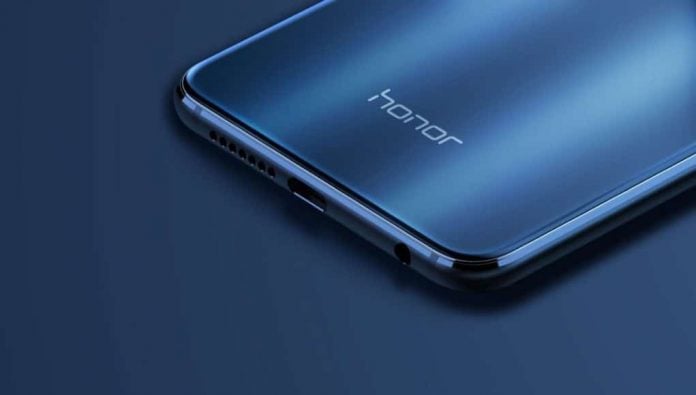 Over the past couple of years, the market for smartphones from Huawei and its sub-brand Honor has dried up in the West. This was brought on by sanctions from the U.S. which prevented the Chinese company from gaining access to U.S. technology such as chips from Qualcomm and software from Google.

Without Google services and apps, smartphones from Huawei, and by extension Honor, lost appeal with many of us who rely on these apps and services. Just imagine trying to use your phone without Google Maps, YouTube, or Gmail and you’ll understand what I mean.

That’s a real shame because Huawei phones often feature some fantastic hardware and cameras. Its sub-brand Honor oftentimes included the same hardware but at a cheaper price, making it a big loss for consumers over here.

However, it looks like that might all be about to change. Earlier this year, Huawei sold off Honor to Zhixin New Information Technology Co. Ltd. Now, without Honor under Huawei’s umbrella that has opened the possibility of the company regaining access to Qualcomm processors and most importantly, Google apps and services.

According to a now-deleted tweet reply from the German Honor team, the upcoming Honor 50 will indeed have Google services. The Twitter thread began with a user asking if the Honor 50 would have Google Mobile Services, and in the reply, the Honor Germany team said “Ja, das können wir bestätigen. Aber pssst, soll noch eine Überraschung werden.”

The English translation for that reads as such, “Yes, we can confirm that. But pssst, should be another surprise.”

The information comes to us via Gizmochina, and if accurate, this would be the first Honor phone to launch with Google services since the company was sold off. Hopefully, it is the first of many.

Besides the big news of the Honor 50 being the first smartphone from the brand to acquire Google apps and services in quite some time, we also have a couple more details about the phone. For instance, it will be powered by the Qualcomm Snapdragon 778G chip, feature a 120Hz AMOLED display, and it will also run the Magic UI skin. However, we’re still waiting on the launch date and many other details.