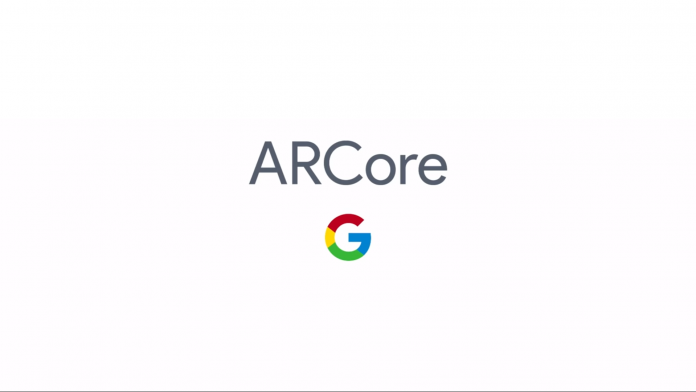 To sustain the competition in the AR market brought in by Apple in the form of ARKit, Google announced a similar AR based platform for Android devices called Google ARCore a few months back.

While initially it was made available to only to the Google Pixel devices, Google later partnered with other OEMs and app developers to expand ARCore to more devices and services.

Google has now announced version 1.0 of ARCore ahead of the Mobile World Congress 2018 and it is initially made available to over 100 million devices across the world.

Google ARCore allows you to use your phone’s camera to integrate virtual content to the real world as seen through your camera. This platform gives the developers to integrate augmented reality apps to Android smartphones without the help of any additional hardware.

Google is also working with other OEMs like Huawei, Motorola, Xiaomi, HMD/Nokia, ZTE, Sony Mobile, and Vivo to bring ARCore to their existing and upcoming flagship devices.

The version 1.0 of Google ARCore comes with improved environmental understanding which enables the developers to place virtual object on any kind of surface irrespective of the shape of texture unlike Apple’s ARKit which is primarily designed for flat horizontal and vertical surfaces. 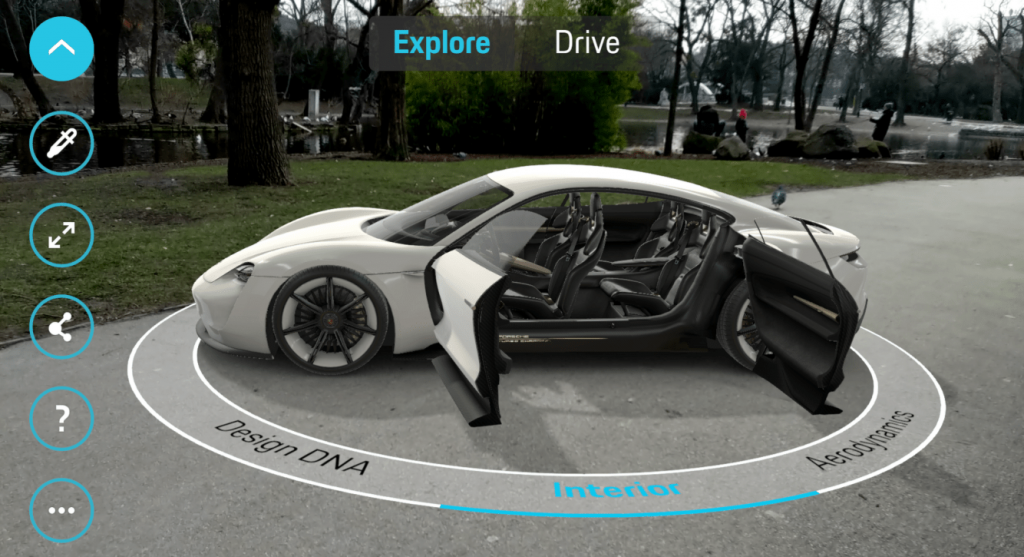 Google will also be partenering with non Google Play devices like Xiaomi and Huawei to bring the functionality of ARCore to China, making it one of the first Google based service to launch in China as they have virtually no Google service not even the Google Play Store or any of the other popular Google apps.

Besides ARCore, the company is also working on to bring the Google Lens which was previously only available to Google Pixel devices to other Android devices. It is embedded into the Google Photos app and allows you to get more details about the images you capture using your device’s camera.

The new update to Google Lens preview might make your device’s camera more smarter by adding features like recognizing the breeds of animals, types of plants and so on. It can currently detect events, contact numbers and even translate in some instances from the photos you capture.

The ARCore app is now available for download from the Google Play Store here. You can download and install it on your device and can use it to try out the latest AR based apps and stickers using your device’s camera.

You can also go through the list of AR experiments of Google based on ARCore here. Google might showcase the ARCore features and the compatible Augmented Reality based apps desgined based on it in the upcoming weeks at the Mobile World Congress.