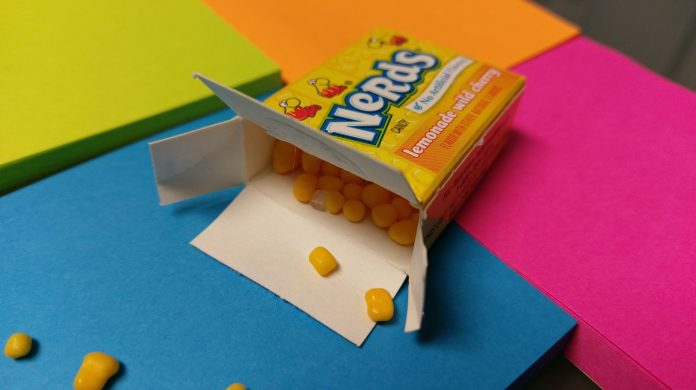 Think you’ve got a clever name for the “N” release of Android? Google wants to know what it is. That’s right, Google is asking its fans to come up with the name for the next iteration of Android, currently code-named as “N”.

For a limited time, Google is accepting entries and suggestions for the upcoming official launch of our beloved platform. Starting from today, and running through June 8, Google’s mini-site will let you submit whatever word you want.

Should Google accept your submission and use it to pare down the finalists, you won’t win anything nor will you be formally recognized. It’s basically a fun way for Google to gather interest around the name.

We don’t expect to learn of the official name until later this fall, presumably around the launch of the next Nexus models.