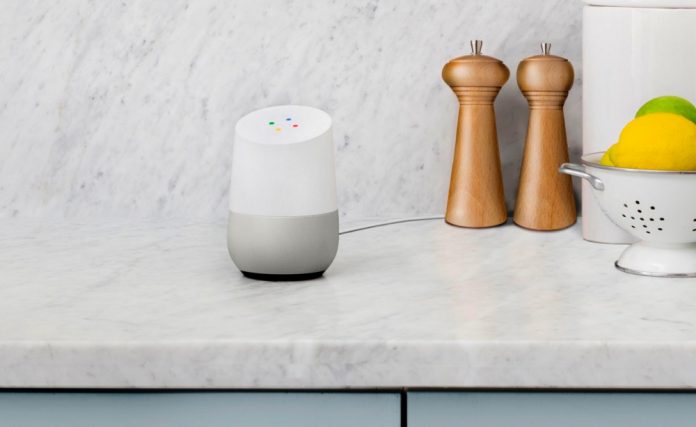 Google Assistant has been recently updated to include 15 new, useful actions. Actions are voice-only commands, like Skills are for Alexa. In the case of Amazon’s intelligent assistant, users can browse third party apps via a dedicated website, but when it comes to the Assistant, Google itself approves and enables skills its cloud servers and from there, users can access them. 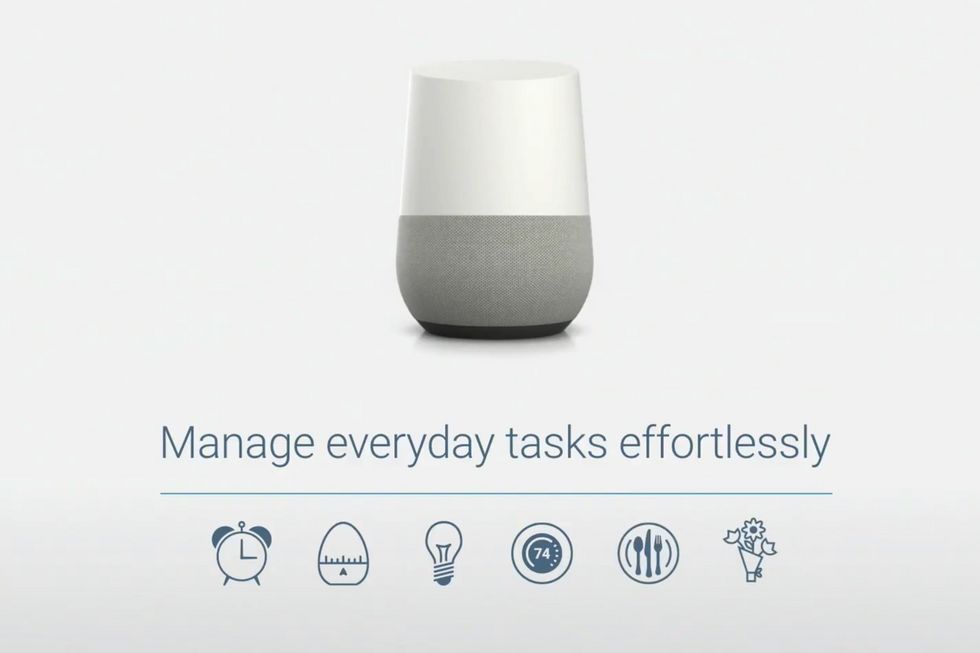 Moving along, there’s also an action that allows users to start, stop and pause cleaning sessions with a Neato robot vacuum cleaner. And if you’re a fan of movies, the Movie Maestro can quickly deliver the IMBD rating of the movie you’re about to watch. With Racing Results users can get horse race results from all over the UK, United States, France and Ireland. 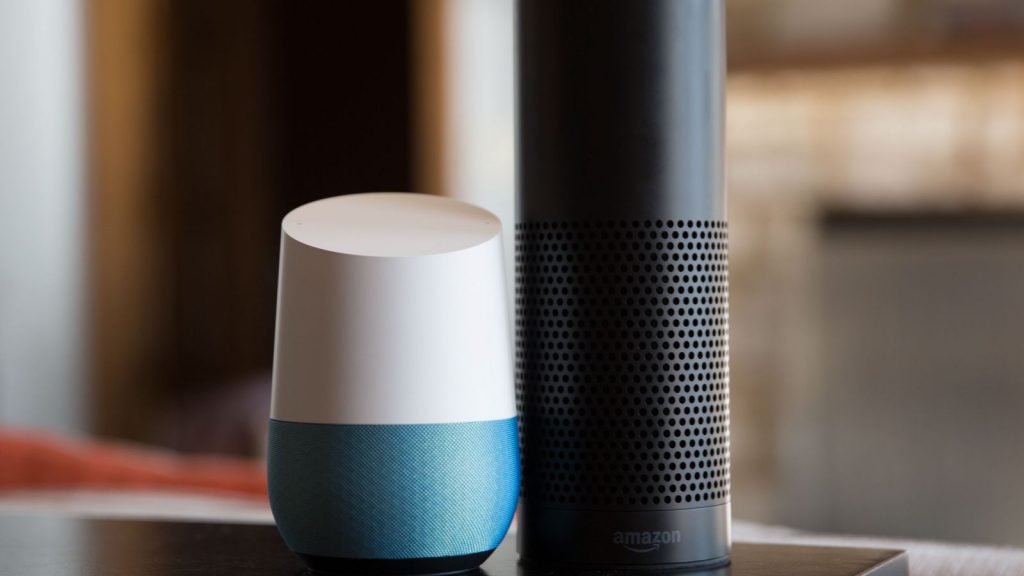 Weirdly enough there’s an action which gives you quotes by Jaden Smith. The action was developed by a 16-year-old who considers Will Smith’s 18-year-old son highly inspirational. He also developed another action called Computer Builder, which provides users with a roundup of building a computer basics. 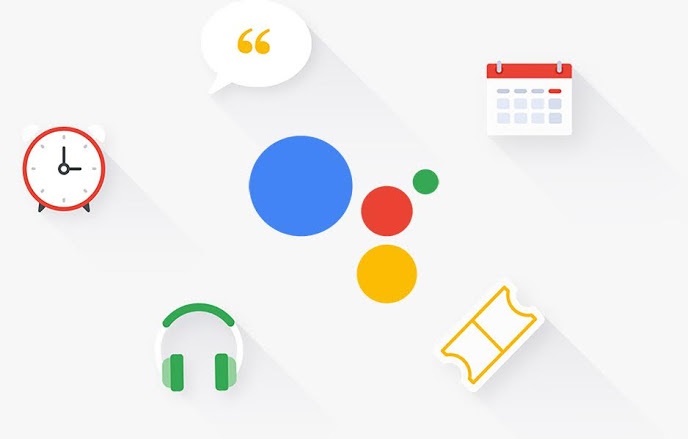 Sure, if you compare the capabilities of the Google Assistant with the ones of Amazon Alexa, you’ll notice the former is a lot more limited. However, it’s not really fair to make a comparison between them, since the Google Assistant was only opened to developers in late 2016, while Alexa has a head start of 18 months.

During this time, Amazon aggressively pushed the service to developers. The strategy proved fruitful, since Alexa users now have up to 10,000 skills to take advantage of. But the Google Assistant will catch up eventually.