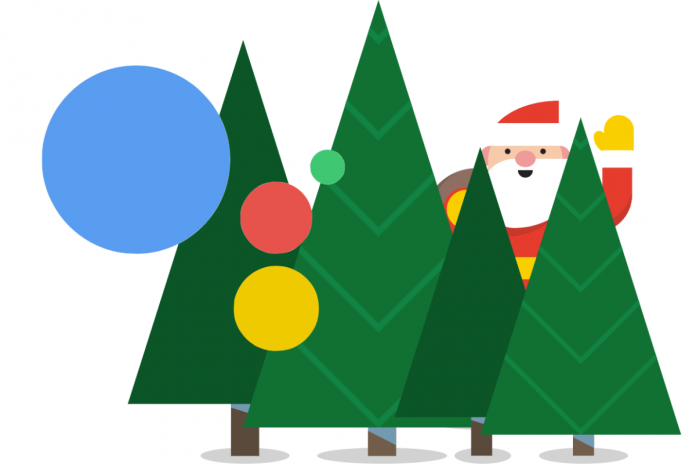 In anticipation of the Christmas celebrations, Google has updated its Google Assistant with a bunch of useful features that will hopefully make the holiday experience more entertaining.

Perhaps the most notable one is “visual lyrics”. Users will be able to view and learn the words of their favorite Christmas songs on the Google Home Hub’s screen or on any other smart display device they might have around the house. Just say: “Hey Google, play ‘Jingle Bell Rock’ on Google Play Music.”

Yes, to take advantage of this karaoke-like feature you’ll need to have a Google Play Music account. The feature only works with select songs, for now.

Owning a smart display just got a lot better

There are other features coming to smart displays. If you use Nest video doorbells, you’ll now be able to communicate back and forth with the person standing at your front door by tapping the blue “Talk” button. 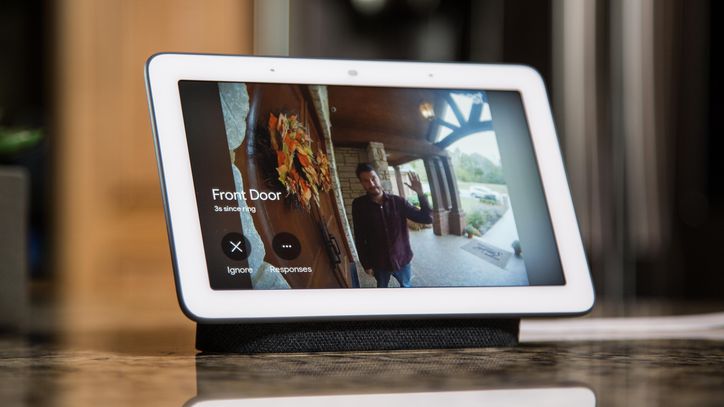 What’s more, when you’re out shopping, you can broadcast a message to your smart device back at home asking if there’s anything else that’s needed. Starting next week, Google will also add the ability for those at home to reply using their own voice.

Also read: What are smart displays and what are they good for?

Other smart display-friendly features include the ability to Call Santa complete with a new set of visuals, photo sharing and touch alarms.

Next, the “Pretty Please” feature which was announced back at Google’s I/O 2018 is now rolling out. This is especially aimed at children who are now encouraged to say “please” and “thank you” when talking to the Assistant. As a reward, the AI will reply using its own of kind and delightful response.

Another kid-focused Google Assistant feature opens up a direct line to the North Pole. Children can now play an interactive Christmas-themed game, as well as take advantage of a special set of Google Home sound effects and music. 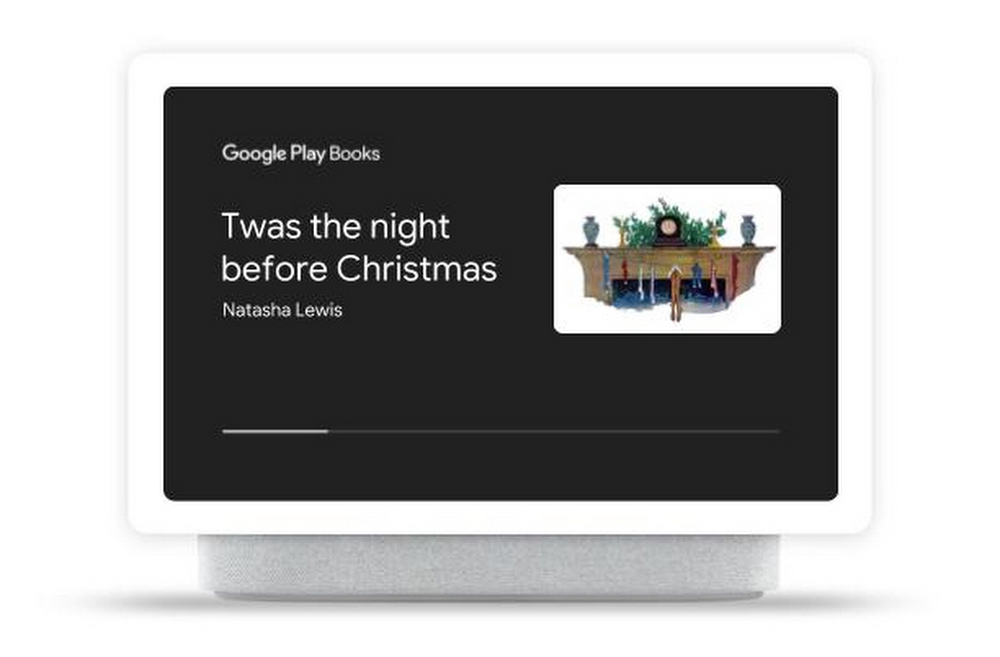 What’s more, the Google Assistant can turn nanny and read along with select Disney books (Frozen, Aladdin, Mulan or The Lion King), as well as content from Nickelodeon.  If they don’t have any books, kids can also simply ask the Google Assistant to tell them a story. There are 50 titles to choose from including Beauty and the Beats, Cinderella and Dora’s Super Sleepover.

For adults who are busy making the Christmas preparations, Google has added the ability to create and manage gift lists using just your vice. The feature is built-in directly in the Google Assistant, but Google has plans to roll out support for Google Keep, Any.do, Bring! And Todoist.

Want to give the new features a try? You can since most are already available.

The Google Store is coming to NYC this summer