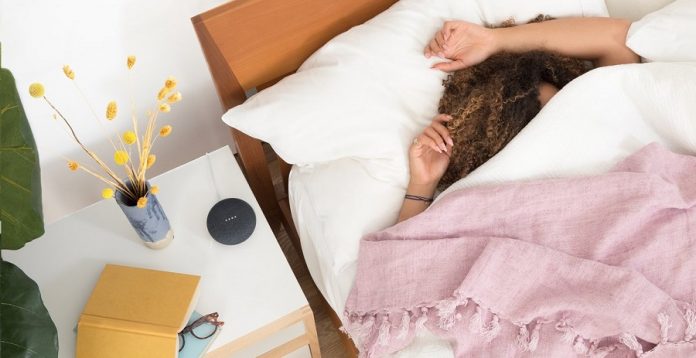 The Google Assistant is keen on taking as big a role in your life as possible, and to that end, Google keeps pouring new features into the app. And the latest ones added are the ability to set alarms to music and look up TV scheduled.

Google made the announcement via a blog post in which it explained that now users can just tell the Assistant to “set an alarm to 7 AM that plays Tame Impala” and the virtual assistant will wake you up to the sounds of your favorite artist/song.

Previously in order to set an alarm to music, you had to have the song stored on your device. Well, with the latest update the alarm works which whichever music service you’ve set the Assistant to use by default, so you’ll be able to tap into your Spotify and Pandora. This update also added the ability to use any of the songs you’ve uploaded/purchased on Google Play Music.

The Assistant also gains the ability to look for TV schedules. Just say “Hey Google, what channels airs the Flash?” or “Hey Google when does Grey’s Anatomy air next?”. You can also ask “which channel airs America’s Next Top Model” to get information about play time for the next new episode.

Last but not least, if you link your Netflix account in your Google Home app or via the Google Assistant in your phone, you can tell it to play any of the streaming app’s popular shows. Say “Hey Google, play Stranger Things on Netflix” and start watching from where you left off last.

The new features should become available for users around the globe soon, although Google didn’t give a specific timeline.