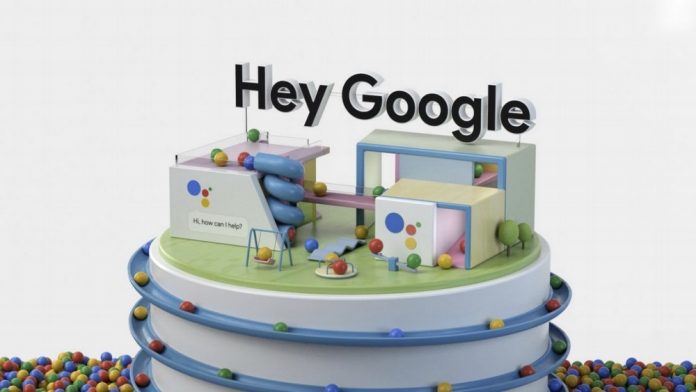 Like CES 2017 was about all about Alexa, a large part of this year’s CES seems to be revolving around the Google Assistant.

The search giant has just shared an extensive post in which it reveals its expansion plans for the Google Assistant in 2018. Basically, you can expect a deluge of new Assistant-powered devices to hit the market in the upcoming months. Here’s what to expect:

In Las Vegas this week, the Mountain View-based company revealed it has inked deals with companies like Altec Lansing, Anker Innovations, Bang & Olufsen, Braven, iHome, JBL, Jensen, LG, Klipsch, Knit Audio, Memorex, RIVA Audio, and SoLIS, so we expect the smart speaker space to get quite crowded in 2018 (not that it isn’t already).

What’s more, Google partnered up with JBL, LG, Sony to enter the smart display market, which will put it in direct competition with its recent arch-enemy Amazon and its Echo Show and Echo Spot products. Apparently, Google is trying to provide customers with more options when it comes to Assistant-fueled products, putting aside fears that then new speakers might end up cannibalizing sales of its own Home, Home Mini, and Home Max products.

This year, Google’s virtual assistant is going to make it on more TVs. Yes, it’s already available on the NVIDIA SHIELD TV and Sony’s Android TVs, but soon the Assistant will start rolling out to more Android TV models from TCL, Skyworth, and Xiaomi. New products from Changhong, Element, Funai, Haier, Hisense, and Westinghouse are expected to launch this week. Last but not least, LG is slated to debut a series of Assistant-ready TVs later this year too.

Next stop, cars. The Google Assistant will become available in-vehicle through the Android Auto. Yes, the app already supports voice commands, but with Google Assistant onboard users will be able to do a lot more like request the streaming of their favorite songs from Spotify.

However, the Assistant will be optimized for in-car usage, so that means no asking it to bring up YouTube videos while you’re driving.

The Google’s Pixel Buds and Bose QuietComfort 35 II were the first headphones to come with integrated Google Assistant, and now the search giant reveals we can expect more from companies like JBL, LG, Samsung, and Jaybird.

Since there are so many things you can do with the Assistant, sometimes it can be a bit hard to keep track of them. That’s why Google now offers a new way to talk about the Assistant’s capabilities.

Like Amazon’s Alexa has its Skills, the Assistant now has Actions – which were originally announced during Google’s I/O a few months ago. To help you discover the Actions available on your Assistant, Google will let you browse through them via a new directory page, which is also available on your Android phone (or iPhone). Just access your Assistant and tap on the blue corner that shows up in the corner.