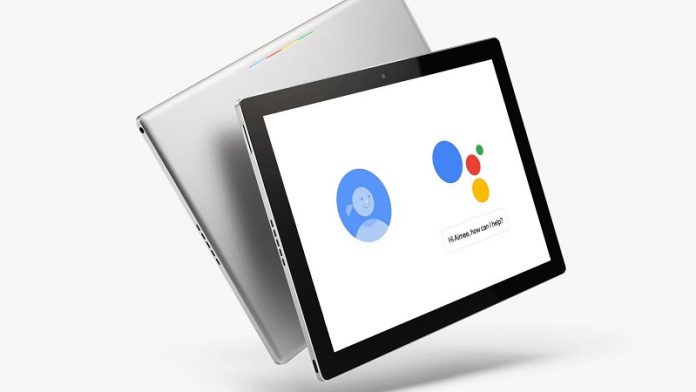 Originally, the Google Assistant was a Pixel-exclusive. Then Google started offering it on smartphones with Android Marshmallow+ on board.

Interestingly, so far tablets were left out of the equation.  But this will no longer be the case, as Google just announced the Google Assistant is finally making its way to tablets, but only in English and for US users. Oh, and your device will have to be on Nougat on Marshmallow in order for the virtual helper to work. 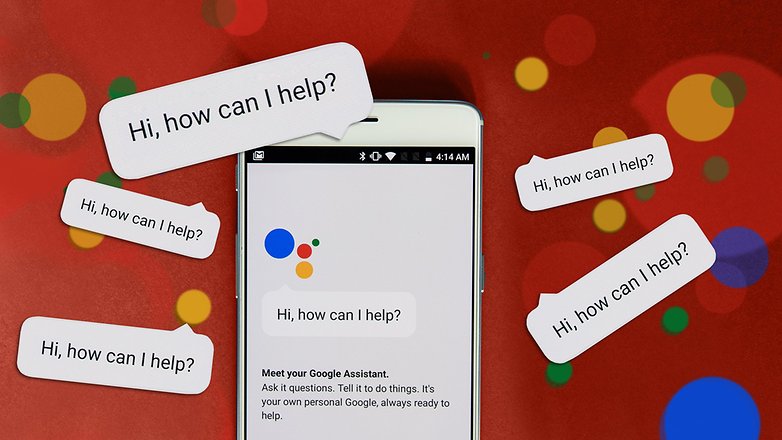 Furthermore, Google also said the Assistant has started rolling out for smartphones that run the outdated Android Lollipop. The roll-out will include users who have the language set on English on their device in the US, UK, Canada, Australia, Singapore, and India, as well as Spanish in the US, Mexico, and Spain. The Assistant is also going you be available on your Lollipop-power smartphone if you are in Italy, Japan, Brazil, Germany, or Korea. Once users get the Google Play Services update and opt-in, they will be able to see an Assistant app icon in their All apps list.

As for the Google Assistant for tablets, it will start rolling out to Marshmallow or Nougat devices sometimes during the coming week, although Google didn’t mention a specific day. So be on the lookout.