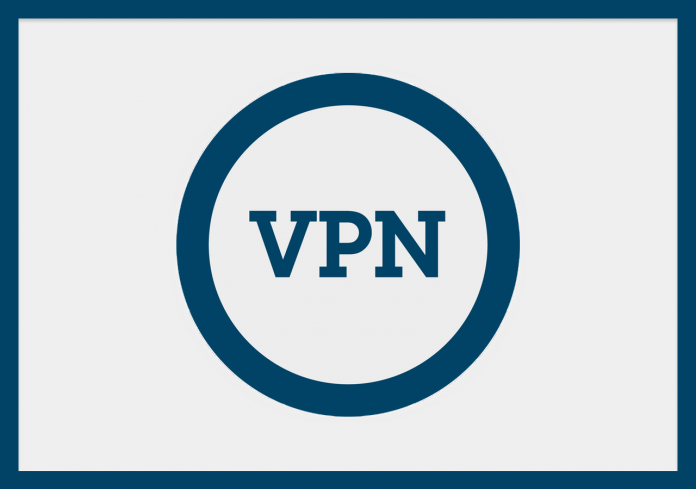 If you use a VPN, and you really should, you might run into issues with the Assistant. (Disclosure: I write for LiquidVPN).

XDA reports that some people have noticed issues. If you use a VPN on Android, you might notice that Google Assistant only works in offline mode. It doesn’t matter what device you have, or how you got Assistant (getting a Pixel, build.prop edits or Xposed module).

The bug seems to be annoying, but benign in nature. Although Google warns you that the Assistant is offline, other features work just like normal. Apparently, some people that use VPN-based ad blocking apps have said that Assistant doesn’t work at  all for them, but so far no one has been able to replicate and/or confirm that issue.

To recreate the original bug, you just need to connect to a VPN, then open the Assistant. Personally, I’ve even had trouble in the past trying to use Google search with a VPN on a mobile device. It only happened once in a while, so it probably wasn’t a bug.

In any case, it doesn’t seem like too big of an issue. Hopefully Google will fix this, but it seems like only a small percentage of users will be affected. The way I see it, the most common use of VPNs is to protect your privacy and stay (relatively) anonymous. So if you’re concerned about privacy, you probably wouldn’t use the Assistant in the first place.

Let us know in the comments if you’ve had issues like this with VPNs and Assistant.