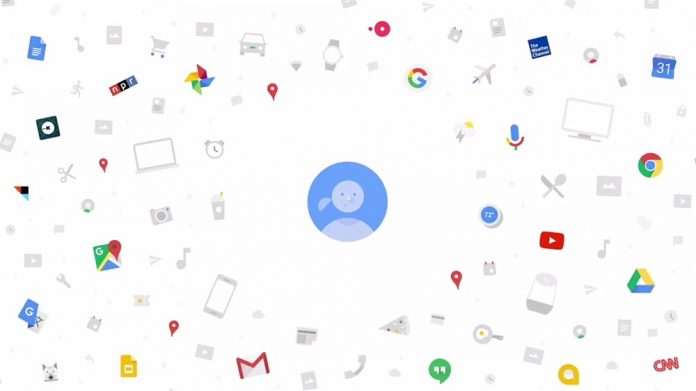 Virtual assistants are everywhere – most of them live on your phone, but some reside inside your home-connected speaker, your wearables, and even your fridge.

Now it appears laptops might be next in line to get virtual assistant support. ChromeUnboxed reports that Google is working on a new Chromebook product dubbed “Eve” which will supposedly come with a with the Google Assistant onboard.

The latest “Eve” code commits reveals the Chromebook will take advantage of an extra key that’s being referred to as the “Assistant key”.

At this point, it’s quite unclear how this function is going to be implemented. Unearthed evidence suggests that users will be able to summon the Google Assistant either by using the Assistant key or a keyboard shortcut, but also by virtue of a voice command.

The same blog unearthed details about “Eve” in the past. Older information suggests the Chromebook will be a convertible boasting a touchscreen display with 2,400 x 1,600 resolution with 3:2 aspect ratio, backlit keyboard, and stylus. The laptop is also expected to also integrate a fingerprint sensor, improved trackpad, and an Intel Kaby Lake processor.

While the “Eve” is shaping up to be a flagship product (it’s been a while since the last Pixel Chromebook) it’s still unclear whether Google (or an OEM partner) is actually working on it.

Details about a Chromebook codenamed “Kevin” that Google was developing in partnership with Samsung leaked out last year in similar fashion. So it’s quite possible we might get to see a Google Assistant-infused Chromebook make an appearance on the market soon enough.