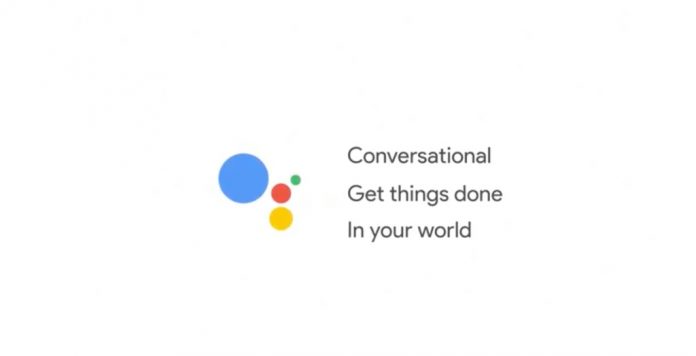 It was recently revealed that Google might be working on a next-gen Pixel Chromebook and a mini Google Home portable speaker.

But if the APK teardown of Google’s latest app (version 7.10) is any indication, a pair of Google Assistant enabled headphones are also on the way. The alleged AI-infused ear accessories are codenamed Bisto, a moniker which previously appeared a few months ago in the beta version of the 7.0 version of Google’s app.

Back then it was speculated Bisto could be a portable audio device, but recent findings suggest we’re looking at a pair of headphones instead. For example, the code reference below taken from Google’s latest app hints you’ll be able to employ the help of the Google Assistant to ask your questions and tell it to do things:

<string name=”bisto_magic_pairing_assistant_prop_text”>”Your headphones have the Google Assistant. Ask it questions. Tell it to do things. It’s your own personal Google, always ready to help.”</string> 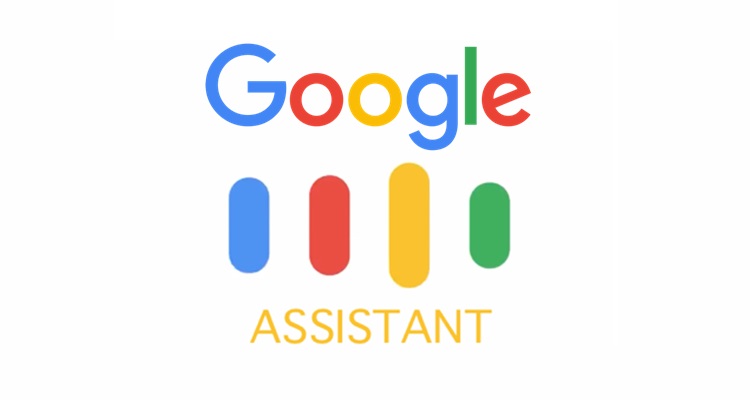 Based on other strings of codes we’re seeing, we can speculate the Google Bisto headphones will come equipped with at least two physical buttons, one you can press and hold in order to summon and talk to the Google Assistant and another one to activate verbal notifications alerts. This means users will be able to hear incoming notifications and have them read out loud to them.

At this point, it appears that Bisto will be running Android Wear, so it will be a first to see the OS operate on a non-smartwatch device.

With the Pixel 2 and Pixel 2 XL launch coming up, who knows maybe the Bisto headphones will be unveiled alongside them and offered as part of the bundle.

Virtual assistant-powered headphones aren’t exactly a novel idea. For example, Inspero Inc. and Arrow Electronics successfully raised funds on Indiegogo for the Vinci – “a smart, wireless headphone that is controlled by your voice and powered by cloud technology.”