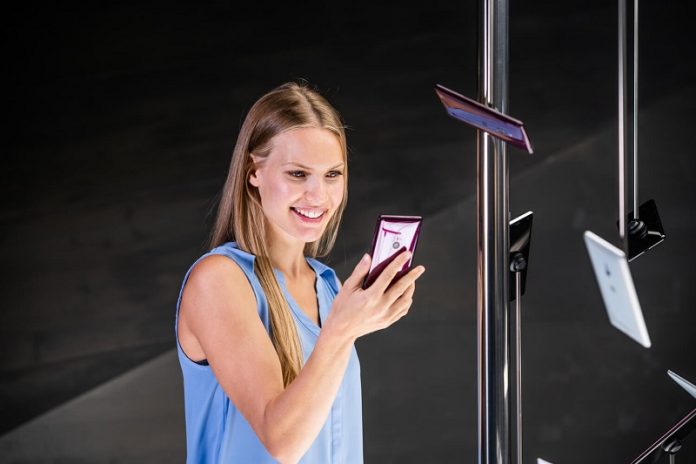 The Google Assistant is one of the most popular and well-known virtual assistants out there. Taking advantage of Google’s search function and knowledge base, the Assistant can do a lot of things.

From opening apps with your voice to cueing up your favorite Netflix shows and movies, the AI-infused virtual helper is a force to be reckoned with. But did you know there are some unique Google Assistant commands that aren’t available to everyone? 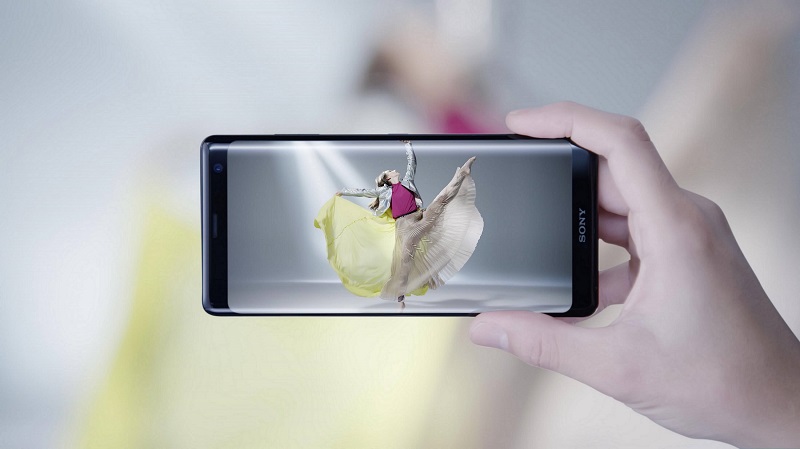 Sony’s most recent flagship the Xperia XZ3 just went up for pre-order in the US for the pretty huge price-tag of $899.99. Well, in an attempt to convince people that the phone is actually worth spending all that money on, Sony this week released a press released in which it revealed an interesting aspect about the handset.

Apparently, you can ask the Google Assistant living on on board a series of unique questions/requests which aren’t available on any other devices. Sony has worked closely with Google to make these exclusively available for Xperia XZ3 users. 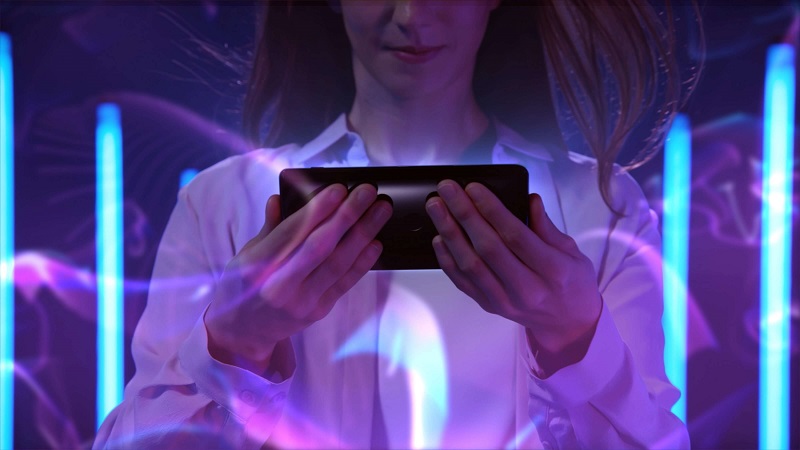 Sony has implemented these exclusive Assistant commands with the aim of making it easier for users to access and understand how the flagship’s distinctive features work. For example, Dynamic Vibration is a sort of haptic engine system that adds vibration to anything you’re watching on the screen. So if you’re confused about this option, the Assistant will help you get a better sense of it.

Because these are Google Assistant features you can get nowhere else. On top of that, the Sony Xperia XZ3 includes other features that aren’t available on other devices.

Like the fact that its display is powered by Sony Bravia TV tech. Basically, the company is offering customers a 6-inch OLED TV display on its latest flagship. Other specs include a Snapdragon 845 processor, the main 19MP MotionEye camera and Android 9.0 Pie out of the box.