In a quiet announcement, Google revealed that the Hangouts On Air feature of Google+ will come to an end on September 12. Google users will be steered toward YouTube Live instead.

Google is slowly taking Google+ apart. First, the company took Photos out and made it a separate product. Google+ Photos was then discontinued. Then Hangouts became a separate messaging app. Last year Bradley Horowitz confirmed that there would be a separate “Streams” app as well, but so far that seems to be unknown.

Now, Hangouts on Air, Google’s answer to Skype on the desktop, is now being shut down in favor of YouTube Live. YouTube Live itself seems to be a competitor to Periscope (maybe? I really don’t know). 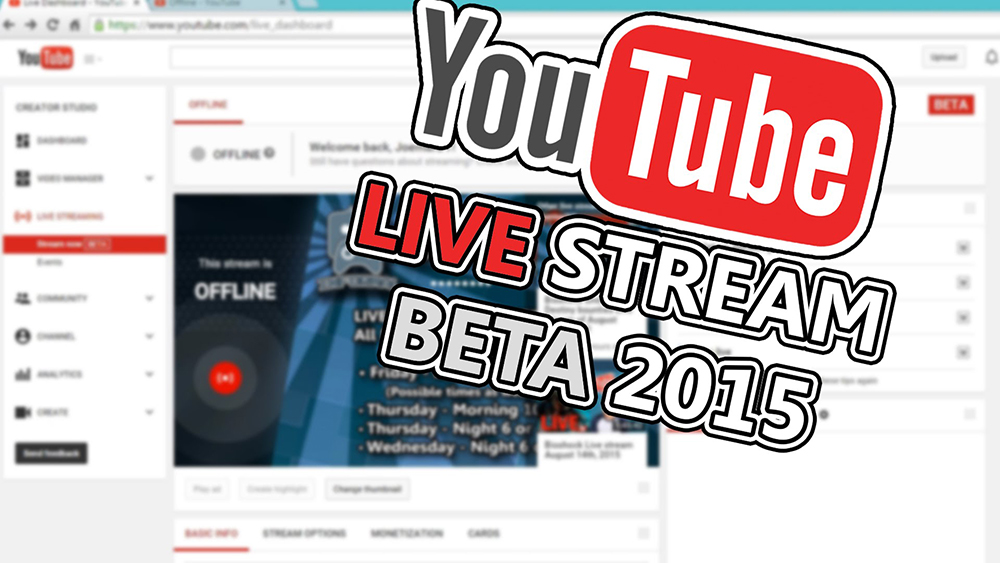 To set up Hangouts on Air with YouTube Live:

Hangouts video chat isn’t entirely disappearing. Google is now favoring Hangouts for business/enterprise users, and Allo and Duo are for everyone else.