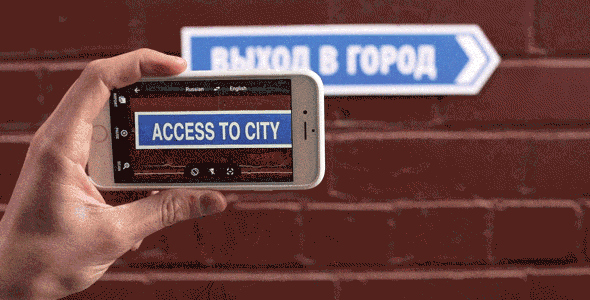 Google on Wednesday announced a new version of its Translate app for Android and iOS. Rolling out over the next few days, the app brings about some handy real-time translation capabilities. With the update it is no longer required to snap a photo for translation. Indeed, users can get real-time translation just by simply pointing the camera at text. And, as if that weren’t cool enough, this feature works whether there’s a data connection or not.

Starting today, simply tap the mic to start speaking in a selected language, then tap the mic again, and the Google Translate app will automatically recognize which of the two languages are being spoken, letting you have a more fluid conversation. For the rest of the conversation, you won’t need to tap the mic again—it’ll be ready as you need it.

Look for the new version of Google Translate on both Android and iOS in the coming days.