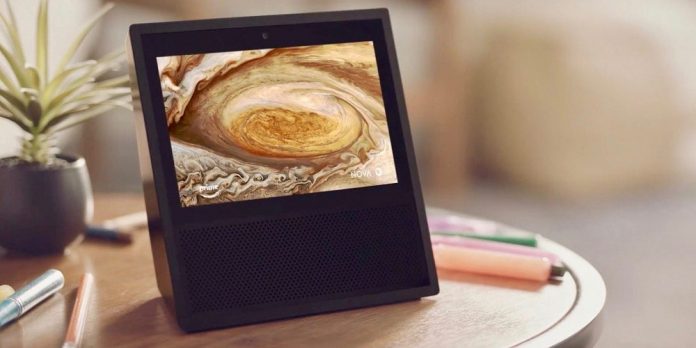 If you own an Amazon Echo Show, you might have noticed something missing – you can no longer access YouTube from it. Ask Alexa to play you a music video from YouTube and you will get this stern response in return: “Currently, Google is not supporting YouTube on Echo Show.” Ouch!

What’s going on, you might be wondering at this point? Well Amazon already issued a statement on the situation which reads as follows:

“Google made a change today at around 3 pm. YouTube used to be available to our shared customers on Echo Show. As of this afternoon, Google has chosen to no longer make YouTube available on Echo Show, without explanation and without notification to customers. There is no technical reason for that decision, which is disappointing and hurts both of our customers.” 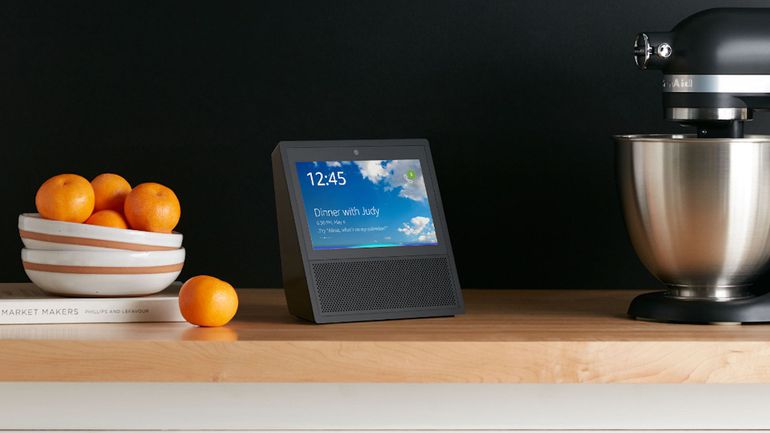 The Verge also reached out to Google to hear the search giant’s take on the situation. But while Amazon claims Google provided no explanation for the decision, the search giant has apparently a very good reason for why it chose to block YouTube on Amazon’s speaker.

“We’ve been in negotiations with Amazon for a long time, working towards an agreement that provides great experiences for customers on both platforms. Amazon’s implementation of YouTube on the Echo Show violates our terms of service, creating a broken user experience. We hope to be able to reach an agreement and resolve these issues soon.”

Google has been known to be very particular about YouTube implementation by third-parties. Back in 2013, the Mountain View-based company got into a dispute with Microsoft over the YouTube app for Windows Phone, which led to Google blocking it.

However, Google’s statement does fuel hopes that the service will once again be accessible on the Echo Show, once Amazon operates the changes solicited by the Alphabet-owned company. At this point, it doesn’t seem Amazon has much of a choice, as the absence of YouTube would really put a toll on sales of its only smart speaker that comes with a display.