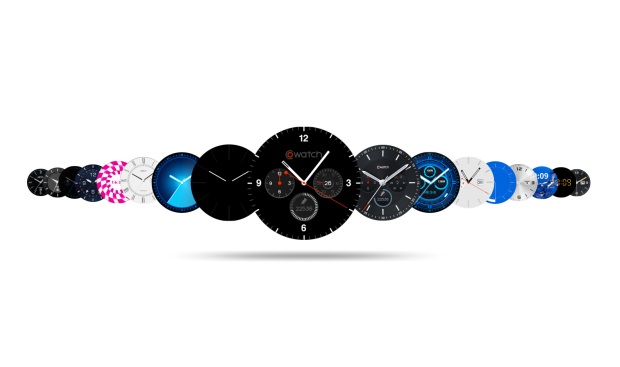 Interest in the wearable market has started to decrease drastically, as more and more users realize they don’t really need a smartwatch (including our own Henry).

But Google doesn’t want to give up on Android Wear, not by a long shot. The company is looking for new ways to make wearables relevant (again!?). Its latest initiative involves purchasing Cronologics – a startup that was created back in 2014 by a bunch of ex-Google employees. The company created its own smartwatch OS plus a wearable product called CoWatch. 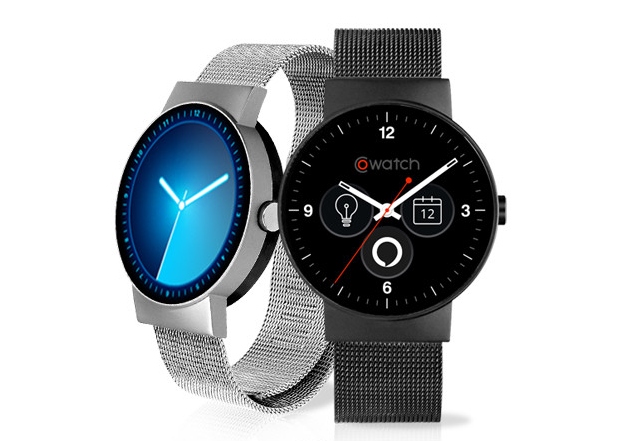 The details of the acquisition are yet to be revealed, but Cronologics’ CEO already announced on Twitter it will be joining Google.

“We see strong alignment with Android Wear’s mission and look forward to working with our new colleagues at Google to continue pushing the frontier of wearable technology and smartwatches with Android Wear 2.0 and beyond.”

The company’s first product, the CoWatch is still up for grabs via IMCO Technology’s website. The wearable features a 1.39-inch Super AMOLED display with 400 x 400 pixel resolution and a dual-core MIPS processor under the hood. 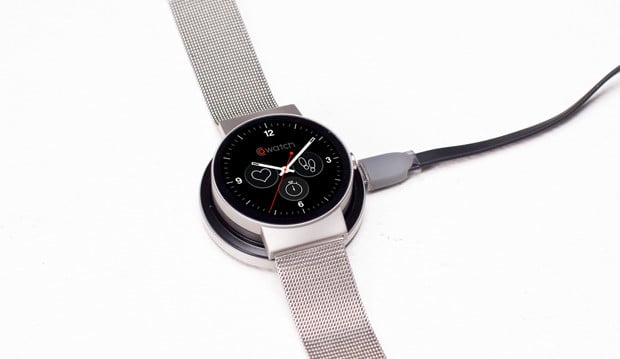 There’s also 1GB of RAM and 8GB of flash storage, alongside an accelerometer, gyrometer, heart rate sensor and vibrating motor. Naturally the CoWatch takes advantage of Wi-Fi and Bluetooth. 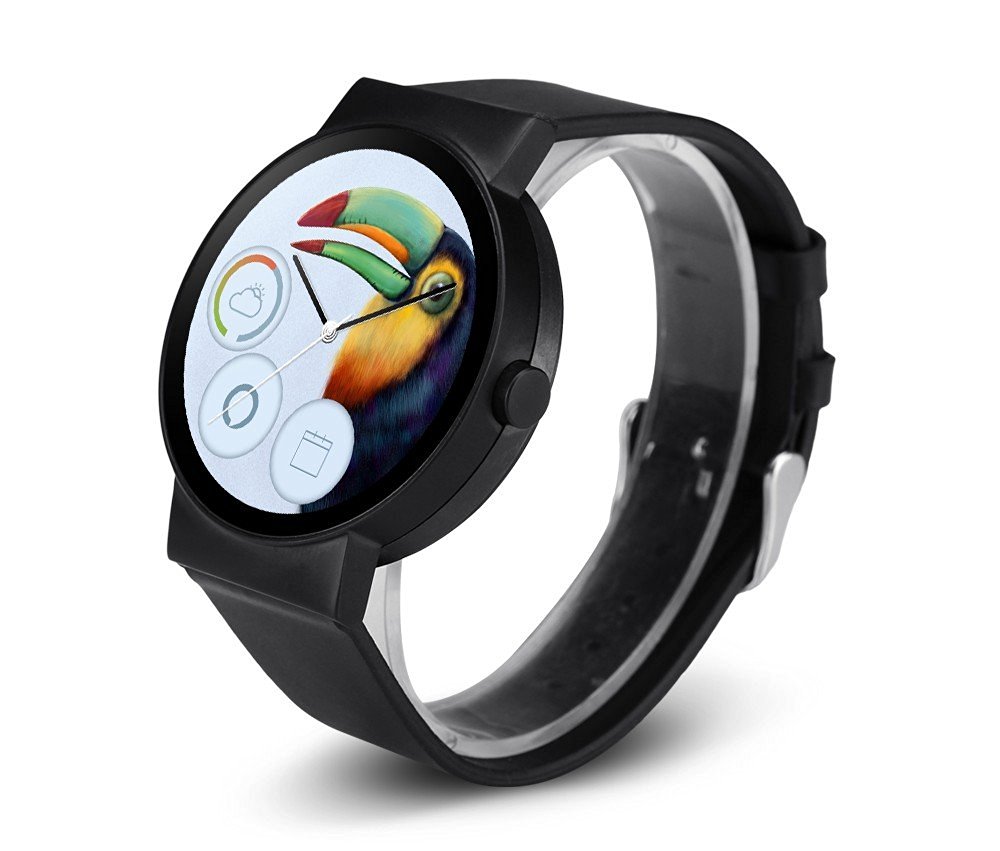 The CoWatch gives us a glimpse of Cronologics’ attempt at building its own wearable OS. The platform comes bundled with a host of native apps arranged in categories such as communication, fitness tracking an entertaining. The watch offers support for iOS 9 and Android 5.0 Lollipop+ devices.

But what really makes the Cronologics’ operating system special is the Amazon Alexa support. CoWatch users can do things like order sushi or dictate a memo via a voice command. Is it possible that Google is also looking to make Android Wear more voice-enabled? It’s a possibility. 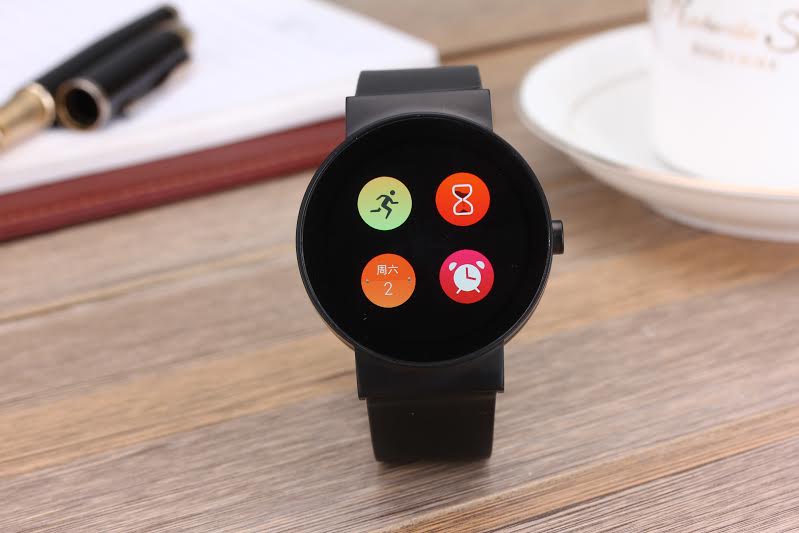