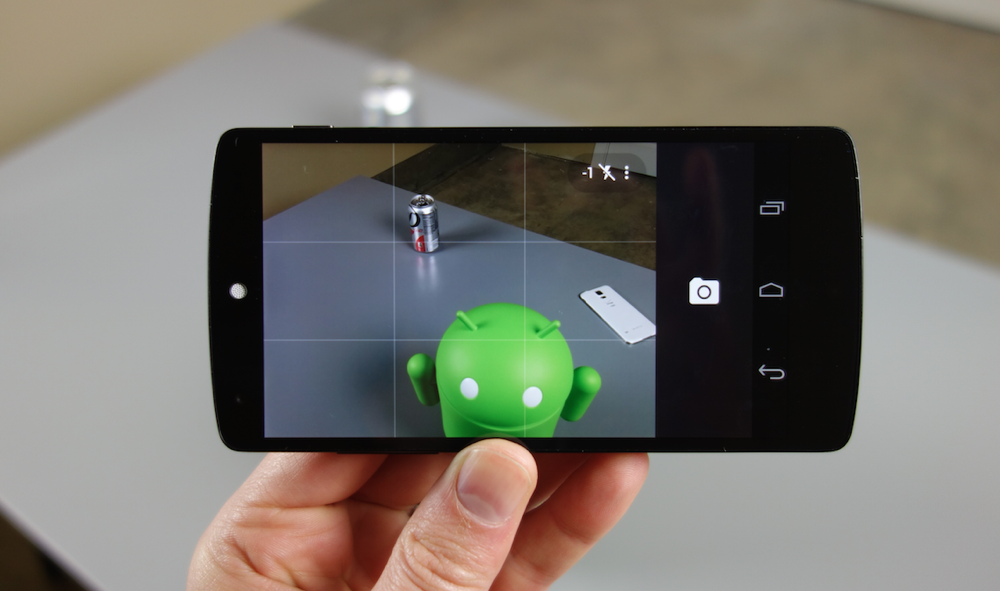 With all the news surrounding Android M, there has been a lot of debate on the new features. People have been resorting to forums to procure the extracted APK files and goodies of all sorts from the Android M developer preview released during Google I/O 2015.

Google has now officially updated the Google Camera to version 2.5 on the Play Store. This is the same version that comes bundled with Android M developer preview and brings a lot of new features.

First of all, it replaces the old focusing animation with a new simpler looking one. It doesn’t give any such difference to the focus, might be a placebo effect. But it surely does refresh the camera UI.

The HDR mode is much faster now and plays a confirmation sound when the photo is clicked in this mode. A much needed feature that has been added, is the small thumbnail preview in the bottom right after an image is clicked.

Exploring the settings, we find that the lens blur effect has been fixed to “normal” quality now. Doesn’t make much of a difference as its a scarcely touched feature.