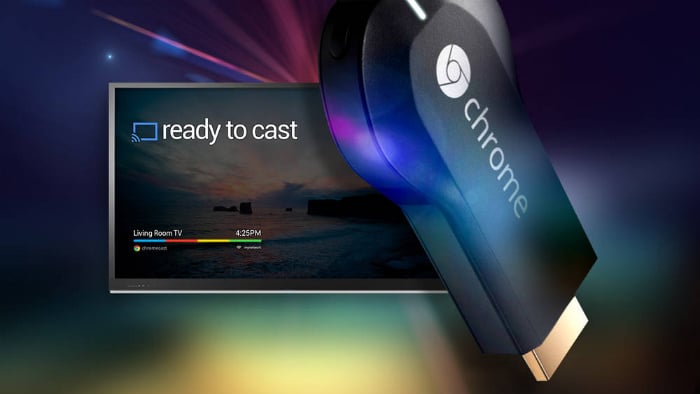 Google is taking advantage of their popular Chromecast capabilities by first incorporating cast into the new Nexus Player, but now also extending that capability to audio in the form of Google Cast.

At CES, LG announced that they will have new speakers with a new capability that “Google will announce today.” Google did so on their Chrome Blog, saying that speakers, sound bars, and A/V receivers with Google Cast capabilities will be available this spring from companies like LG, Samsung, and more. And it seems it won’t stop there.

Be on the lookout for news from us on Google Cast information, and other things announced at CES 2015!