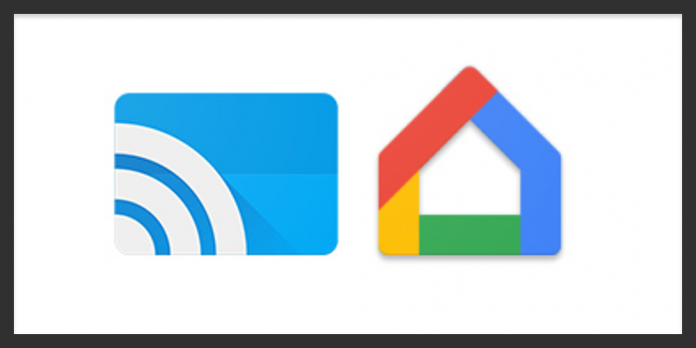 The Google Cast app just got a refresh. It’s now called Home, and offers UI tweaks and support for new devices like the Chromecast Ultra.

But the new app gets rid of the search bar and the Devices tab. It also renames the section “What’s on” to “Watch.” The app has a new icon as well. The tabs are now: Watch and Discover. The search bar at the top is replaced by a Material Design floating icon in the bottom right. 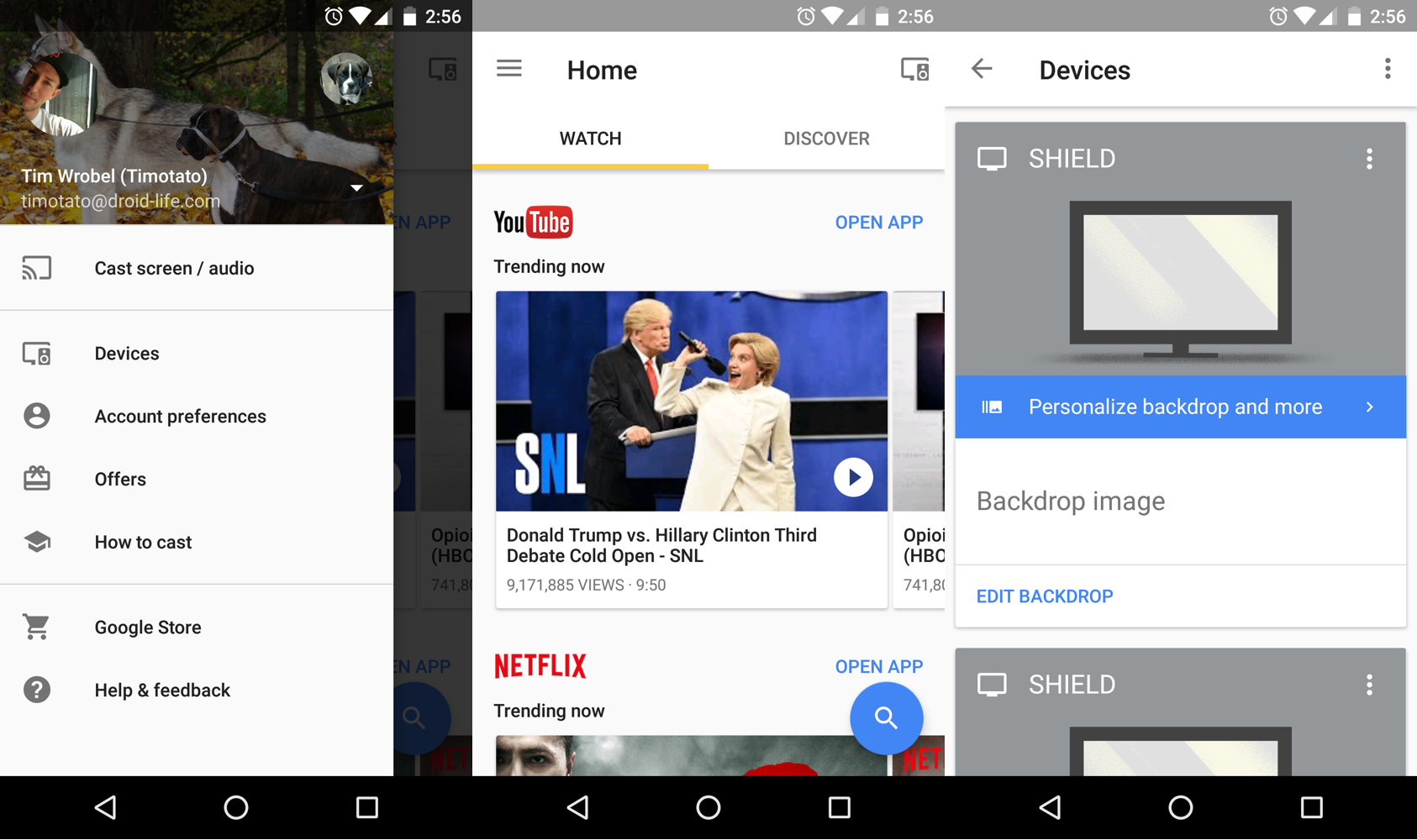 Weirdly, the new icon isn’t round, like Google has been doing with other app icons. If you have a Pixel phone it’s going to stick out like a sore thumb on your home screen.

If you have a Chromecast, there is a new voice control section in the Backdrop settings area. Presumably this lets you control the Home app with the Home device via Assistant. For now though, this feature isn’t fully fleshed out yet.

The new app is rolling out over the next couple of days. As of right now, it’s still listed as Google Cast in the Play Store.