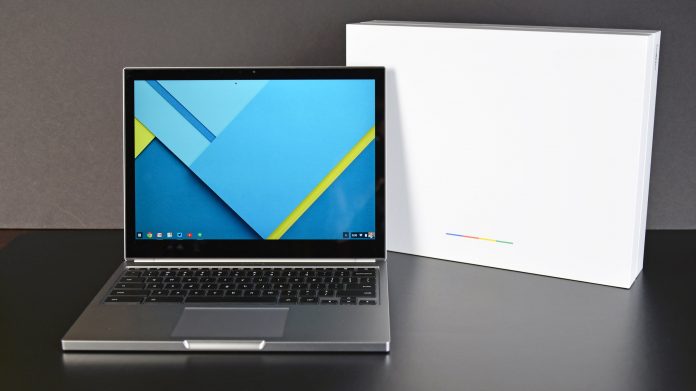 Google announced back May of 2016 that soon Chromebooks will come bundling support for Android apps. Now it according to a recent update to the Chrome OS support page it seems like all Chromebooks coming out in 2017 and afterwards will have access to the Google Play Store.

Case in point, the new Samsung Chromebook Plus and Chromebook Pro and the ASUS Chromebook Flip C302CA which were introduced back at CES 2017 earlier this year. 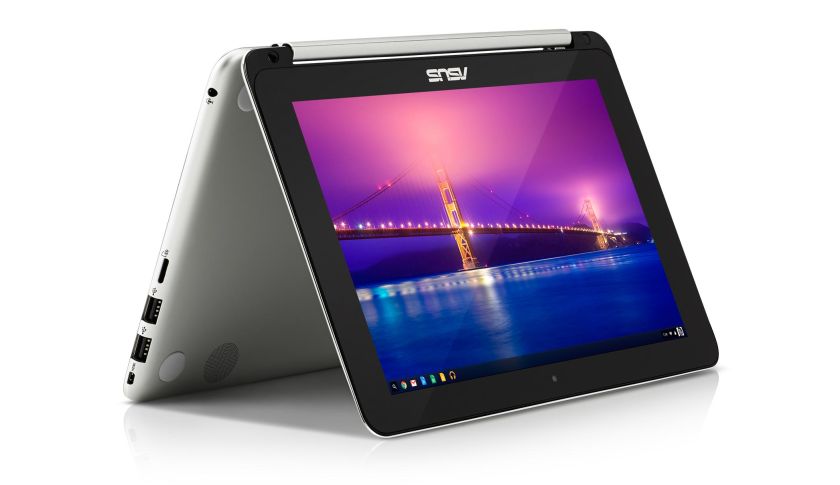 Anyway Google also lists a bunch of older Chromebooks which will get Android app support at some point. There are many models in that list which don’t come with a touch screen, so the experience of running an Android app on it won’t be as good, but customers buying a Chromebook today would probably opt for a touch screen model. 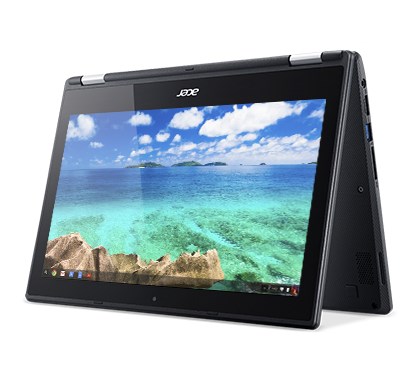 Chromebooks are cheap laptop alternatives, but one of the major complaints for users is the skimpy app ecosystem. With the addition of Google Play Store this issue would be rendered a non-problem.