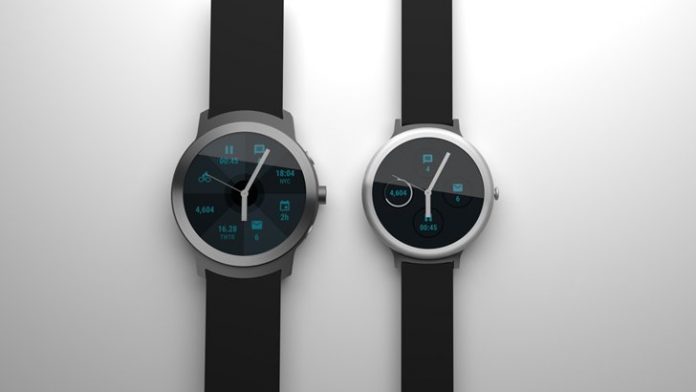 Earlier this year we told you Google was rumored to be working on its own pair of Android Wear 2.0 smartwatches. Back then it was believed the wearables might be launched with Google or Pixel branding, but as it turns out this will not be the case.

In an interview with The Verge, Google confirmed two Android Wear 2.0 smartwatches are indeed coming in Q1 2017, but they will carry the brand of the company that will be making them. Pretty much like the Nexus family. 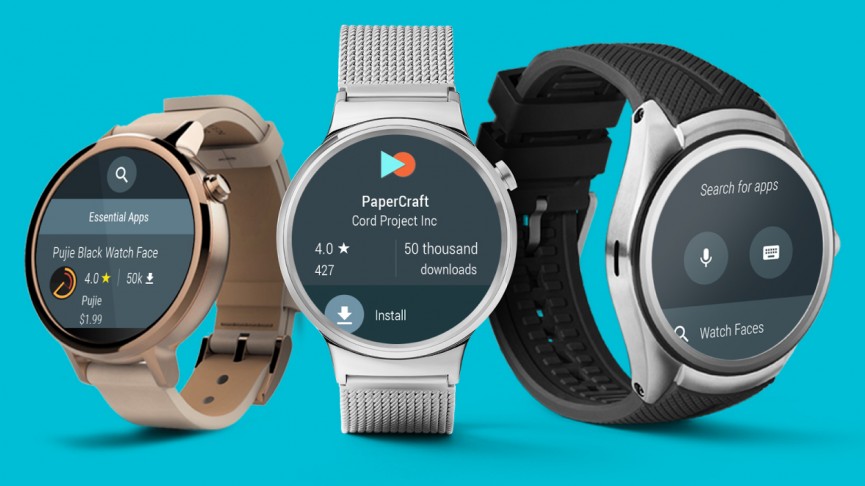 Once the new devices will be out and about, other existing smartwatches will be upgraded to Android Wear 2.0. Not all wearables will receive it, but most will. Here’s the complete list:

HTC recently teased a big announcement post CES 2017 and we speculated the company might be looking to unveil the long-rumored Halfbeak smartwatch. And who knows, the wearable might turn out to be an Android Wear 2.0 device.

Interest in the smartwatch niche is slowly fading, but Google is striving to prove that intelligent timepieces are still worth your money. 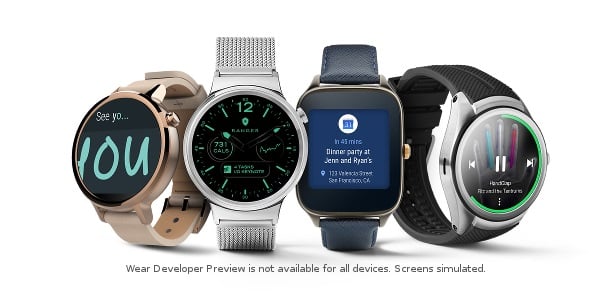 While Android Wear products don’t seem to be selling too well, Apple claims its Apple Watch is super popular with consumers. But Google won’t let it go without a fight.