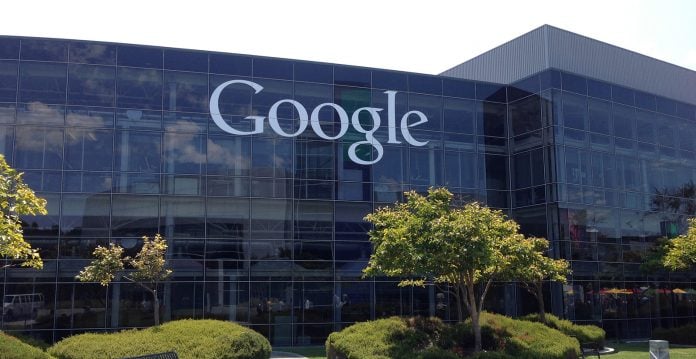 2018 has not been kind to Chinese OEM’s such as Huawei and ZTE. Huawei was ready to launch a new device with carrier partnerships. Then, pressure from the US Government pushed those carriers to back out of deals

On the ZTE front, the company was temporarily banned from selling its handsets in the US. A recent partnership has seen ZTE pay a $1 billion fine, while also replacing its entire Board of Directors.

Now it seems that the US Government, primarily Congress, has its sights set on Google. This is due to the fact that Google holds a license agreement with Huawei.

The Wall Street Journal reports that there Congress plans to “voice displeasure over Google’s continued partnership with Huawei”. The displeasure comes after Google opted to not renew a Department of Defense contract.

That contract was based on Project Maven, which was a cooperation between Google and the Pentagon. Google has since ceased working on that project once the contract is up in 2019.

There are many concerns from the US Government over privacy and security threats. In fact, a letter was sent to Google’s parent company, Alphabet, that claim deals “raise serious national security concerns”.

While it seems that ZTE has worked through its qualms with the US Government, Huawei is next. While it’s unlikely that anything major comes of these accusations, it will be interesting to see how it all plays out.