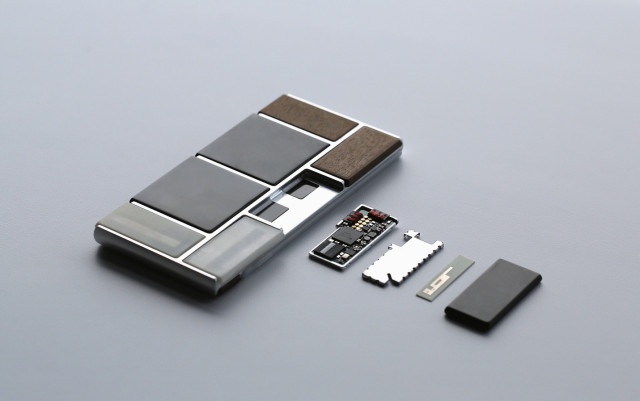 Project Ara, Google’s modular smartphone endeavor, will be here before you know it. Just a few days ago, they held a developer’s conference for Ara, and gave us some great insight as to what’s to come. During the conference, Google unveiled a contest to Ara developers with a $100,000 grand prize. The two runners-up will receive all-expenses paid trips to the next Ara devcon in the next few months.

The contest details will be released sometime around mid-May, and will run until mid-September. To enter, developers need to submit a detailed outline along with a hardware loan to ensure they’ll get their hardware for free. The judging will reportedly be based on everyday use of the product, uniqueness, feasibility, and overall quality of the hardware.

The point of this contest will be to create great hardware ideas and get the ball rolling on open-sourced hardware, rather than waiting for Google to come up with the bulk of the ideas. Since the first Ara smartphone is due around January 2015, Google is right on time with this contest.

As more details emerge about the contest and Project Ara, stick around for more coverage.