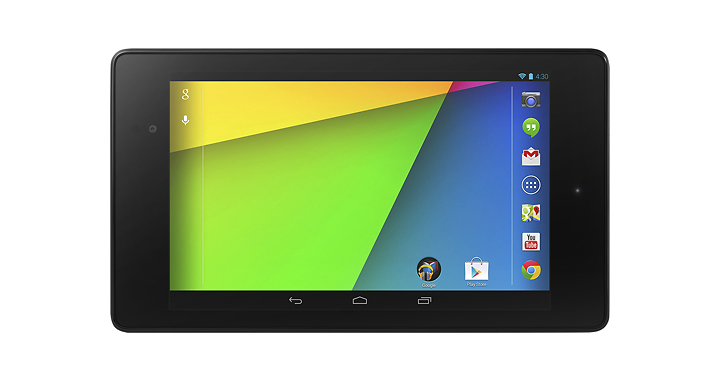 Google confirmed on Wednesday that a new Nexus 7 will soon be available. Arriving in a variety of retailers as soon as July 30, the next-gen tablet is the first to ship with the Android 4.3 version of Jelly Bean.

One of our favorite features in the Nexus 7 is the ability to buy one 4G LTE version which is compatible three U.S. carriers (Verizon, AT&T, and T-Mobile).

Retailers on tap to carry the Nexus 7 include Best Buy, Gamestop, Amazon, HSN, RadioShack, Walmart, Staples, OfficeMax, Office Depot, and more. The 16GB model will run $229 with the 32GB model coming in at $269; the 4G LTE model is due in the coming weeks with a $349 sticker.

Also the new Nexus 7 will be launching in the UK, Canada, Germany, Japan, South Korea, Spain, France and Australia.