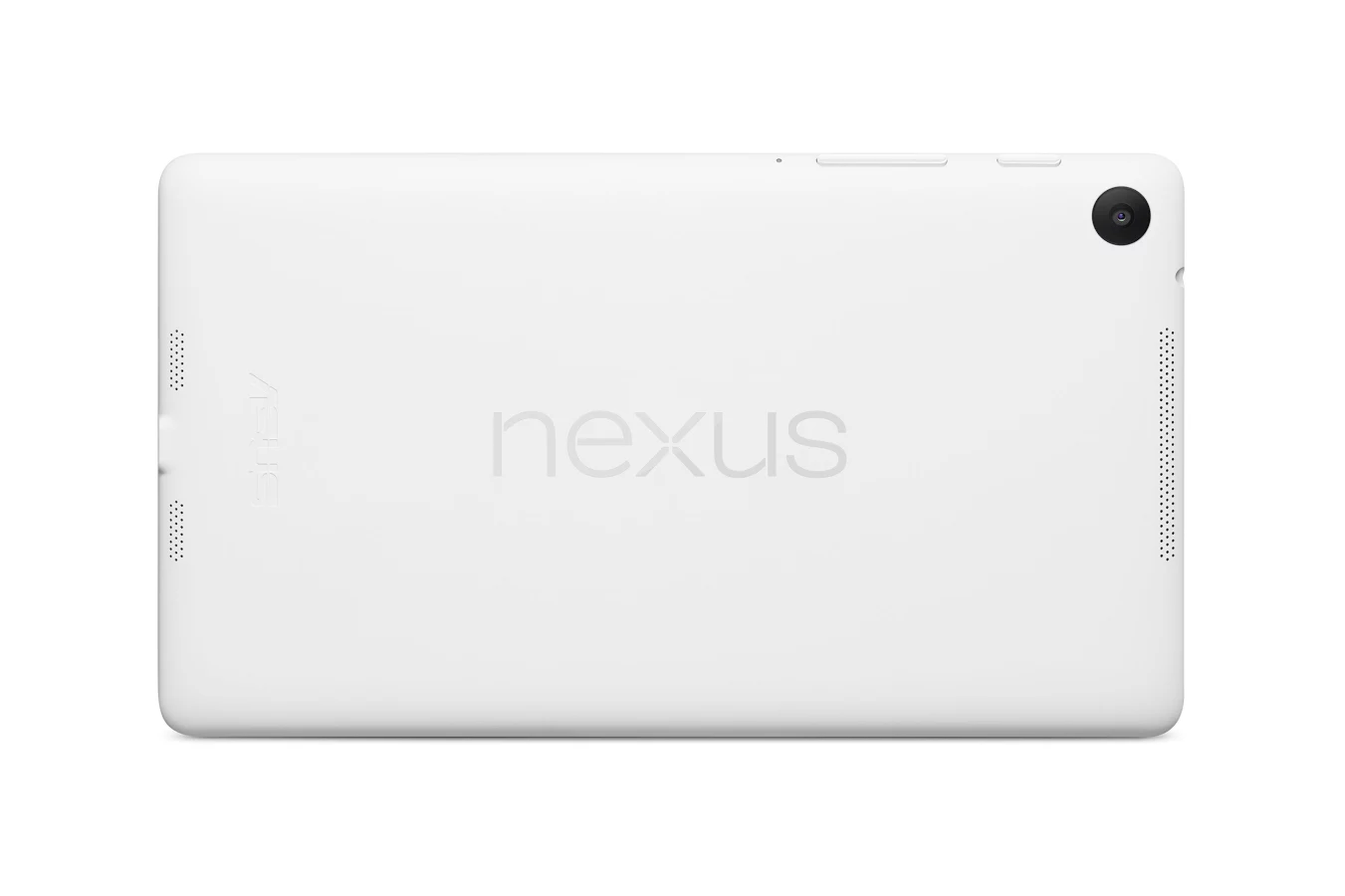 Google on Tuesday introduced three new devices to its roster of stock Android products. Available immediately are a white version of the Nexus 7 , an LG G Pad 8.3 Google Play edition, and a Sony Z Ultra Google Play edition.You can pick any of them up from the Google Play Store starting today. Note that availability is limited to select countries as of today; the Nexus 7 is for U.S., U.K., and Japan while the others are U.S. only. 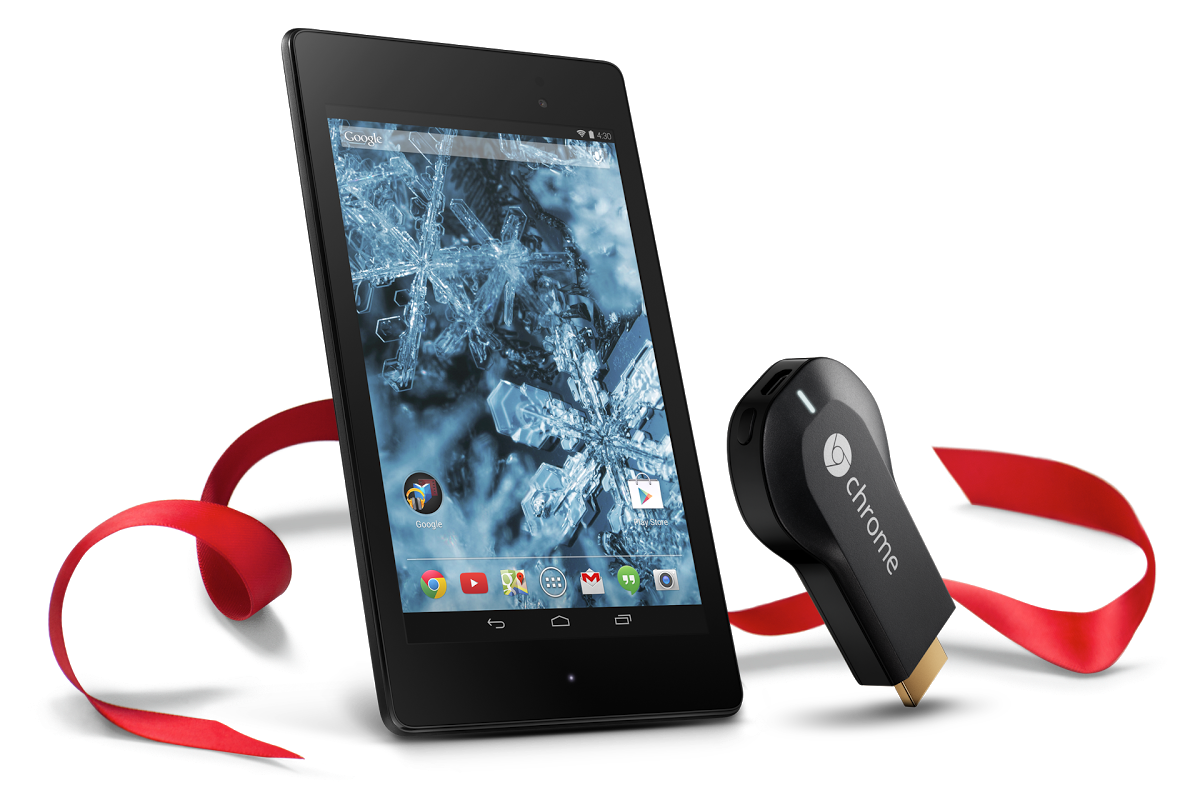 The white Nexus 7 comes in a 32GB storage capacity and features identical hardware to the standard model. Much like the Nexus 5, this white Nexus 7 only has the frosty snow color on the rear.

Holiday Special: Buy a Nexus 7 and Chromecast together — get a $35 Google Play credit and free shipping.

Pricing for the Nexus 7 remains the same as as it did for the black version. Google has started a special promotion for those who bundle the new tablet with a Chromecast.  Should you order both at the same time, Google will send you a credit for $35 toward content from the Google Play store. Not only that, but free shipping as well! This works for the white and the black models.

The LG G Pad 8.3 Google Play edition and Sony Z Ultra Google Play edition follow the same path set forth by smartphones such as the Samsung Galaxy S4 and HTC One. Specifically, these are a stock Android version of a device that can be had elsewhere. As for the smartphone is concerned, the Sony handset is compatible with AT&T and T-Mobile’s networks in the United States. 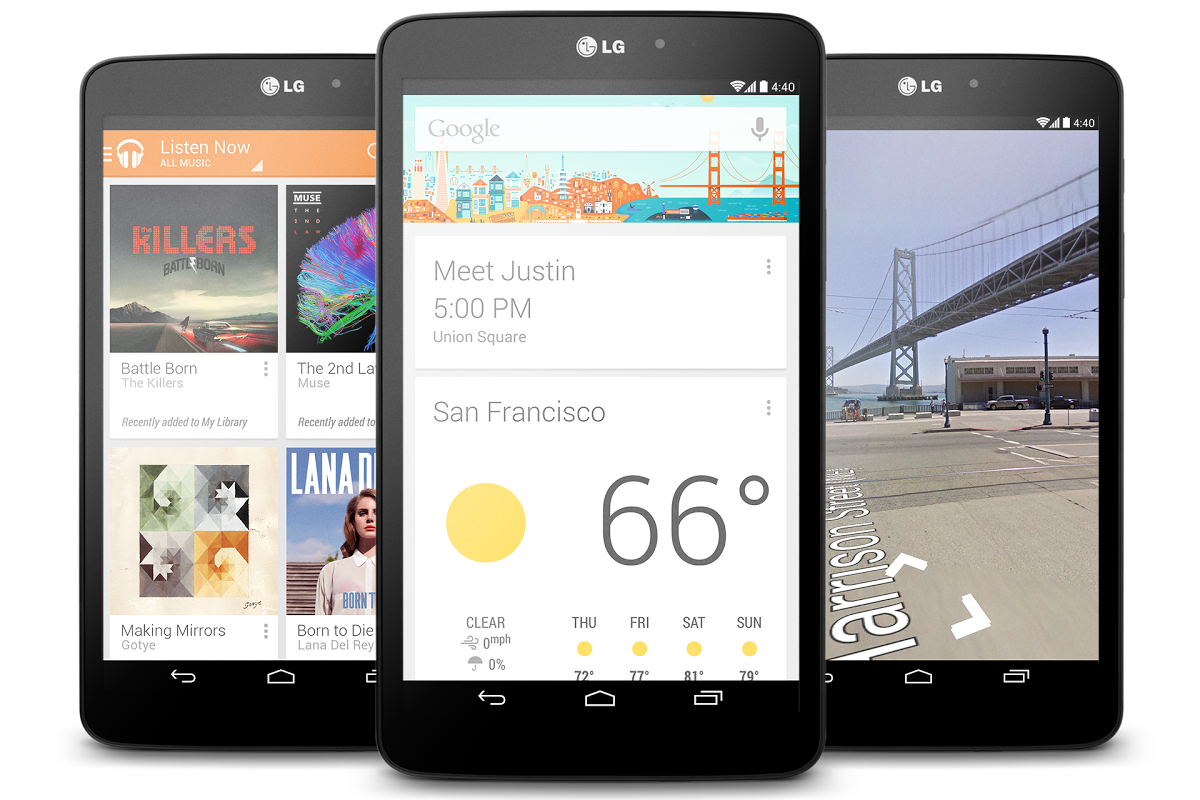 Pricing for the LG G Pad 8.3 Google Play edition is $349 and includes the following specifications. 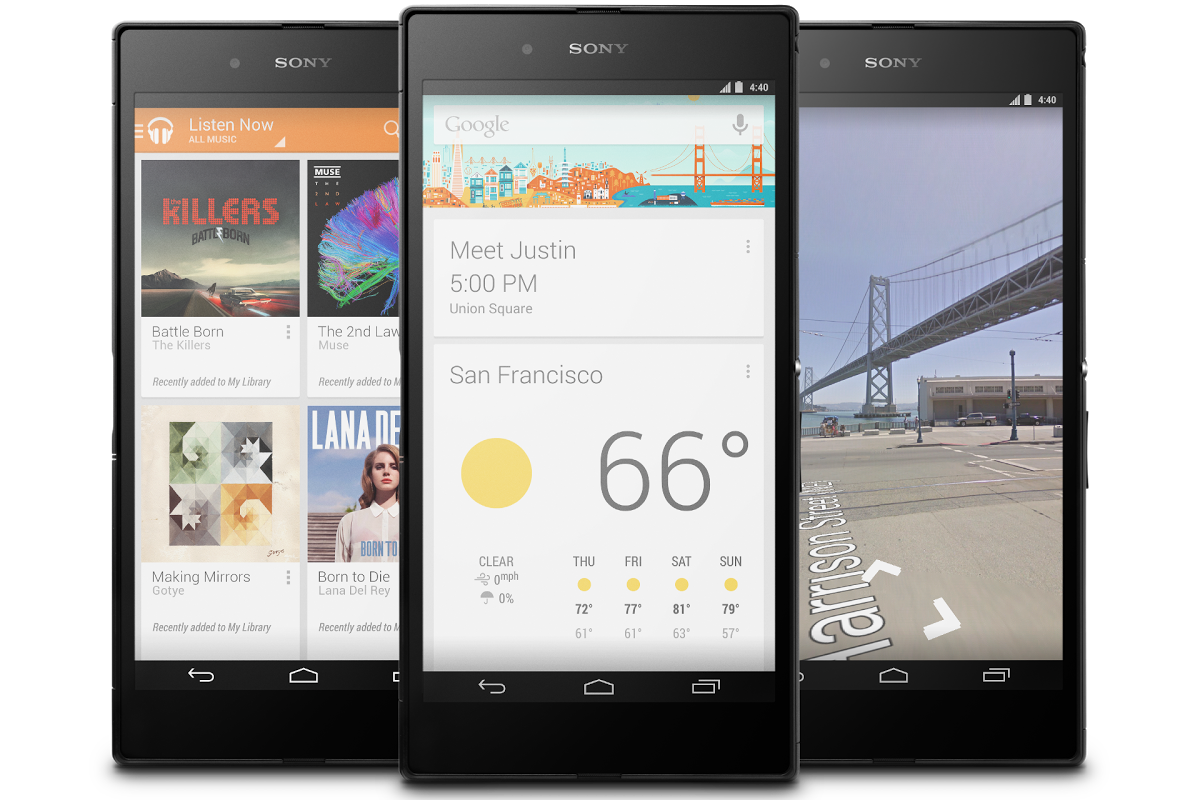 Pricing for the Sony Z Ultra Google Play edition is $649 and includes the following specifications.