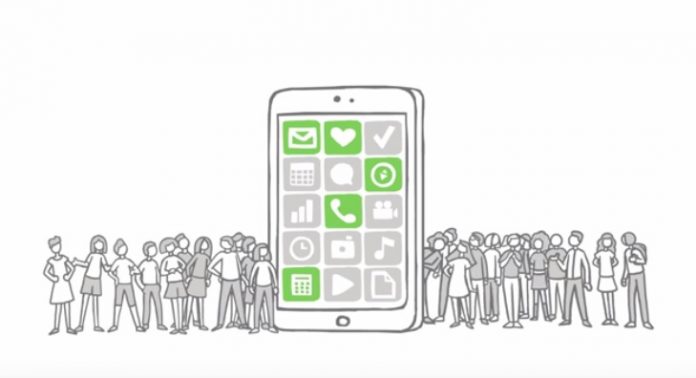 Another day, another chapter in Google’s never-ending feud with the European Commission. Back in April, competition commissioner Margrethe Vestager sent the search giant a Statement of Objections. In it the Commission accuses Google of unfairly using Android to serve its own smartphone market domination purposes.  Today Google issued a formal reply to allegations and naturally, the search giant doesn’t see what all the fuss is about.

The Commission says that Google isn’t inclined to foster competition within the mobile niche, but Google begs to differ.

The multinational sees competition everywhere. Android fiercely competes with Apple every day and the Commission’s failure to acknowledge this basic fact of life is quite vexing for Google.

Google is also being accused of forcing Android OEMs to pre-install apps like YouTube, Google Maps or Chrome on their devices. But Google asks “Have you looked around?” According to the tech giant 39 out of 47 pre-loaded apps on Windows 10 phones are Microsoft’s. But only a third of pre-loaded apps on the Samsung Galaxy S7 are curated by Google.

The Commission is more worried about how Google handles the distribution of its Play Store – a portal to the Android app world. Since most devices that don’t come with the Play Store onboard are shunned by most users, Google gets to impose some terms on the companies looking to get the app on their devices.

That’s how most Android devices selling today come with Google Play services pre-installed. But Google isn’t forcing technically forcing manufacturers to do so.

Google also points out that some applications like Snapchat, Spotify and Dropbox have enjoyed a lot of popularity on Android, thus demonstrating it does support competition on its mobile platform.

Another issued tackled by Google in its response to the Commission is fragmentation. The conglomerate argues that because any phone manufacturer can download Android and modify it to create its own custom version, the mobile OS is vulnerable to fragmentation.

But Google strives to ensure a consistent version of the operating system will always be available to developers. To achieve this end, the company works hand in hand with OEMs in order to establish a minimum level of compatibility among Android devices, so developers can create apps that run seamlessly on any Android phone or tablet.

If found guilty of the charges, Google could end up paying a fine of up to 10% percent of its global revenue which would amount to about $7,4 billion. Aouch!