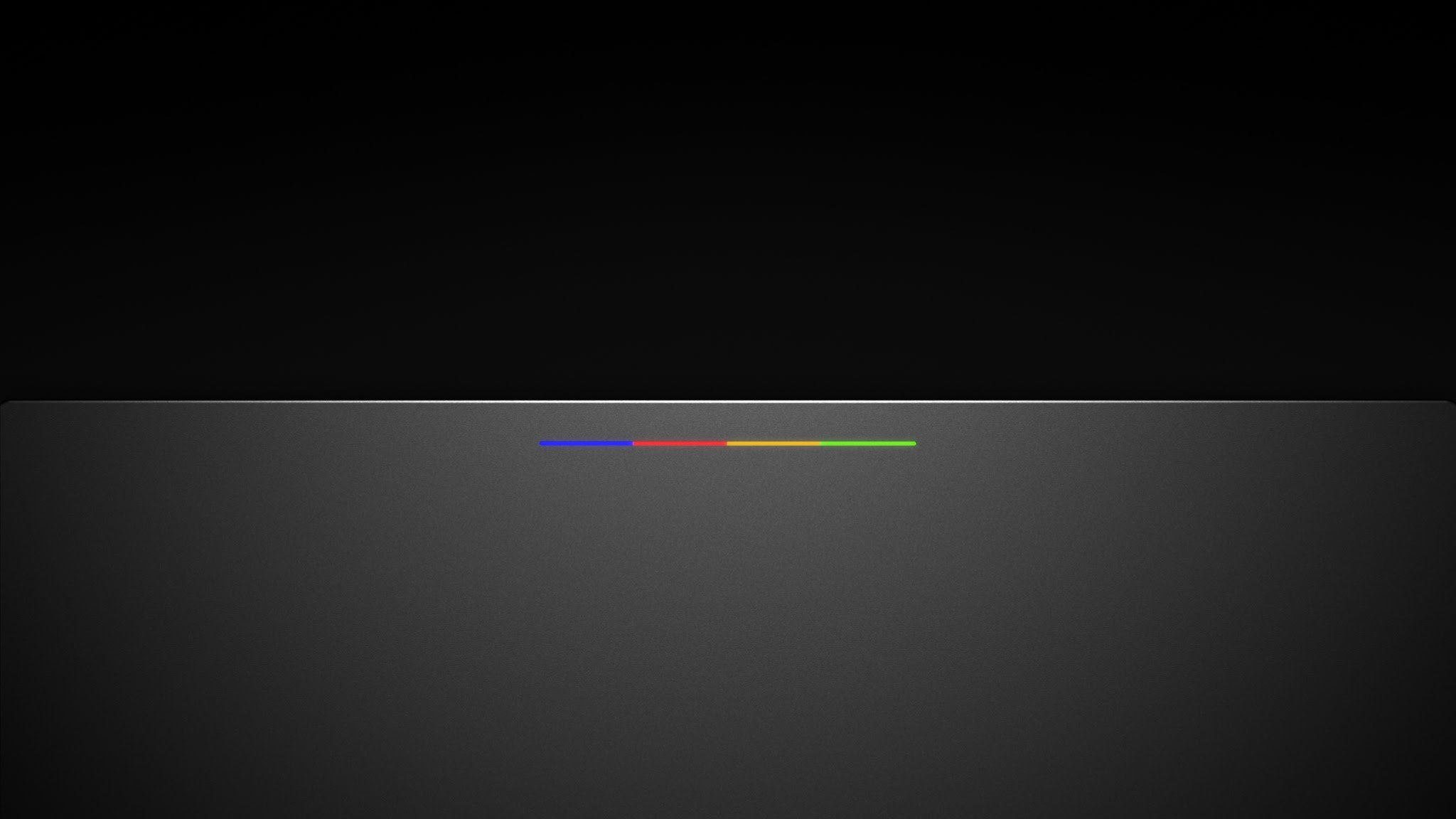 Google may have inadvertently put itself in a pickle with the Nexus program. The software giant did benefit at the beginning by joining forces with popular OEMs to build special Google-exclusive smartphones, but as the company and Android have matured, it’s appearing that the strategy has to change in order for the hardware to follow.

According to an insider report provided by The Information, “People who work at Google say there is debate and discussion about the topic right now”. It doesn’t sound like there’s a decision yet, but the constant hardware challenges have been brought up – such as inhibited control over phone design. Also, the non-uniformity of Android among manufacturers has not been good for its image.

Let’s examine this conundrum for a second. What’s the problem with changing things up for growth? Well, Google’s revenue is dependent on manufacturers. These alliances and partnerships is how Android got to where it is. Also, buddy-ing up with phone-makers portrayed to everyone what Android was all about –  openness, flexibility, and “be together. not the same” ideology. If Google distances themselves from OEMs, it could not only be biting the hand(s) that feeds them but also fragmenting the ideals it built itself on.

Please bear with me while I argue with myself now. Should Google actually be afraid of its partners running away? I mean, where would they go to? As Microsoft has shown, it’s not easy to build an OS and convince people that it’s better. We’ve known Samsung has been home-brewing Tizen for a while now. Why hasn’t it emerged? Well, the fact that Tizen is only on the Gear S2 answers that question. It’s only because Android Wear is so new that it can actually compete (or can it even?).

Android has evolved so much that the only competitor can be the other long-standing giant – iOS. Therefore, I am in concurrence that Google should do what it wants to better its product. When I look at the newly launched Nexus 5X and 6P, I don’t see unified design. Apple is much more refined with its products lineup. If Google is going to mature to that level, it needs to take control and make it happen.

The launch of the new Pixel C tablet (which runs Android has opposed to Chrome OS as on the Chromebook Pixel) could very well be a foreshadowing of Google’s new in-house direction. Pixel devices are built by Google, and moving forward to a Pixel phone makes so much sense at this point.

What are your thoughts on the whole ordeal? Should Google stick with its roots, or do you think the prospect of a Pixel phone sounds rad?