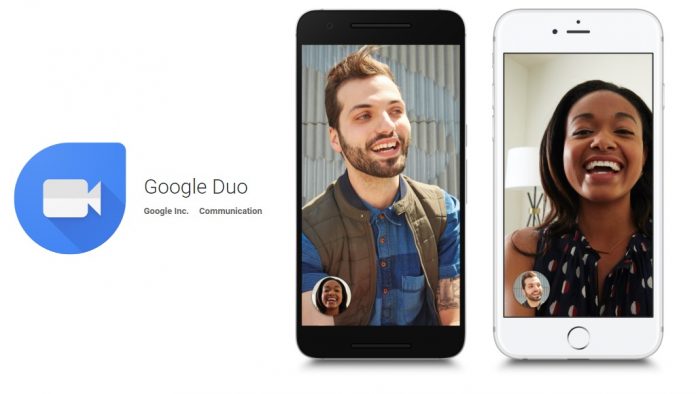 Google has been going after Facetime and WhatsApp with its own solution called Duo – an app that is free to use and enables one-on-one video and voice calls.

Duo relies on your phone number, allows you to reach people in your phone’s contact list, boasts end-to-end encryption and has a unique feature called Knock Knock, that lets you see live video of your caller before you even answer. Google has been constant about improving the service since it launched it back in 2016 and now it appears the tech giant wants to make it even better by integrating Duo into more apps. 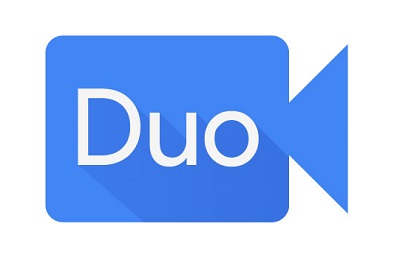 The Android Police discovered that in the latest versions of Google Pixel’s Phone app, Contacts app, and Android Messages app (13.02, 2.1 and 2.6 respectively), as well as on the Google Pixel 2, users will now be able to see a new video icon next to the contact’s name (if they are signed up and using Duo). There’s one thing we should note – if your carrier offers its own video calling service and both you and the other person use the service, the dialer will favor it over Duo. 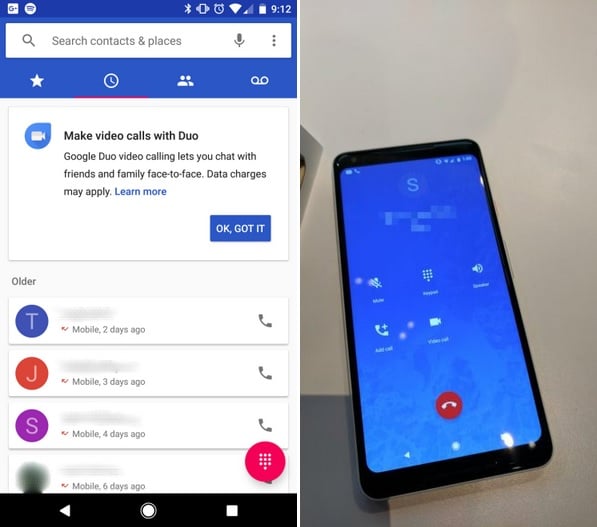 Google also added the ability to see Duo calls in the dialer’s history right alongside standard phone calls. This option is currently available, as well as search integration. Furthermore, in the upcoming Android Messages 2.6 version which has yet to be rolled out, a Duo video call icon will be added to any conversation with someone also using the app.

Google is detailing these changes on one of its support pages, so if you want to read more about them you can do so by following the link.