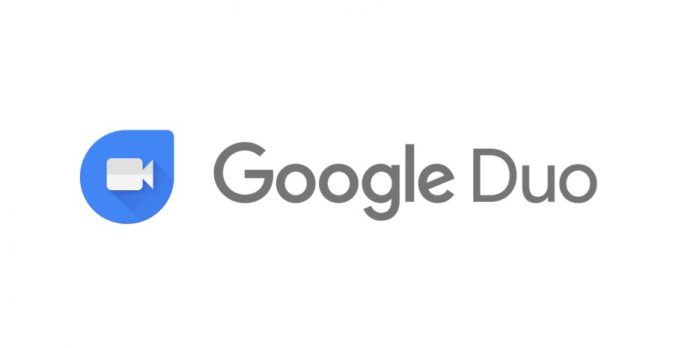 Back in August, Google says that its standalone video-chat app Duo will be getting audio calls soon. However, the search giant didn’t provide an exact date. Now, after 7 months of waiting Google is finally rolling out for Audio calls for its Duo app for users worldwide.

The announcement was made by Google’s Head for Product for Google Allo and Google Duo, Amit Fulay on Twitter:

Google promises that the new feature won’t consume large chunks of data and will function properly on low connection speeds. Customers in developing markets like India and Brazil (where Google originally introduced the audio call feature) who are very self-conscious about their mobile data, will probably welcome this feature the most. 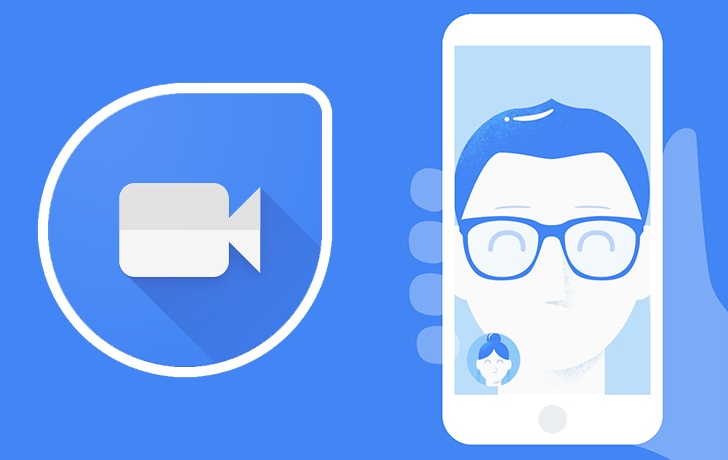 Google’s Duo video calling application was announced back at Google’s I/O 2016, as an alternative to Apple’s FaceTime, but also WhatsApp.

The new update to Duo further muddies the waters of Google’s messaging app strategy. Why on earth is Google still keeping Duo in Allo separate? This is a question no one can seem to answer at this point. Allo hasn’t been a major hit for Google, but the app did offer some perks like access to the Google Assistant before the AI-driven virtual became available for non-Pixel devices. 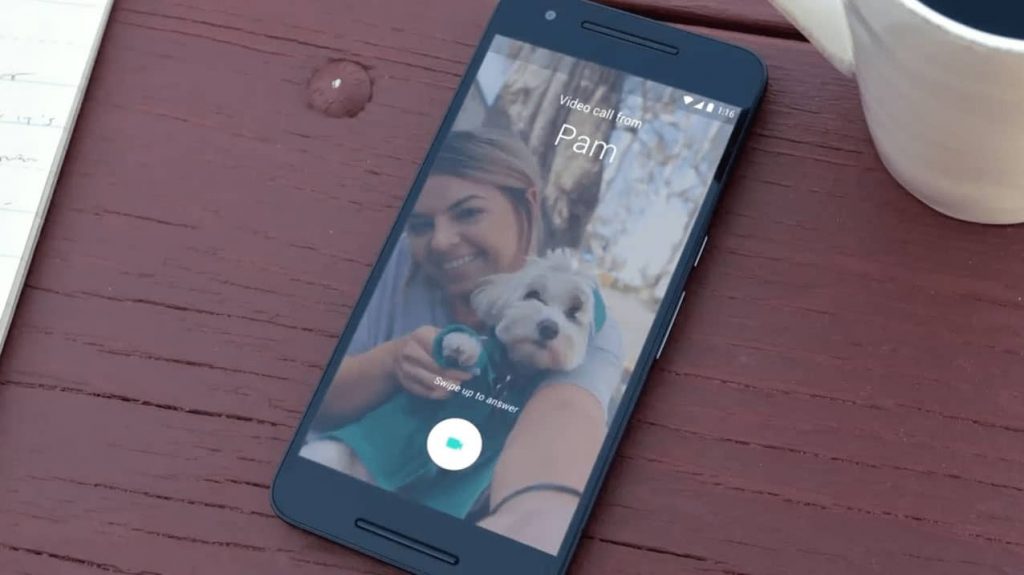 On the other hand, Duo seems to be quite popular with users in developing markets and it seems the new audio call has been a highly requested by fans of the application. But instead of merging the two platforms and marketing them with a consistent strategy in mind, Google keeps updating the apps individually. In early March, Allo received an update with added improved GIF and emoji support, but also easier access to Google Assistant – but it’s quite unlikely the new feats will transform the app into a hit overnight.