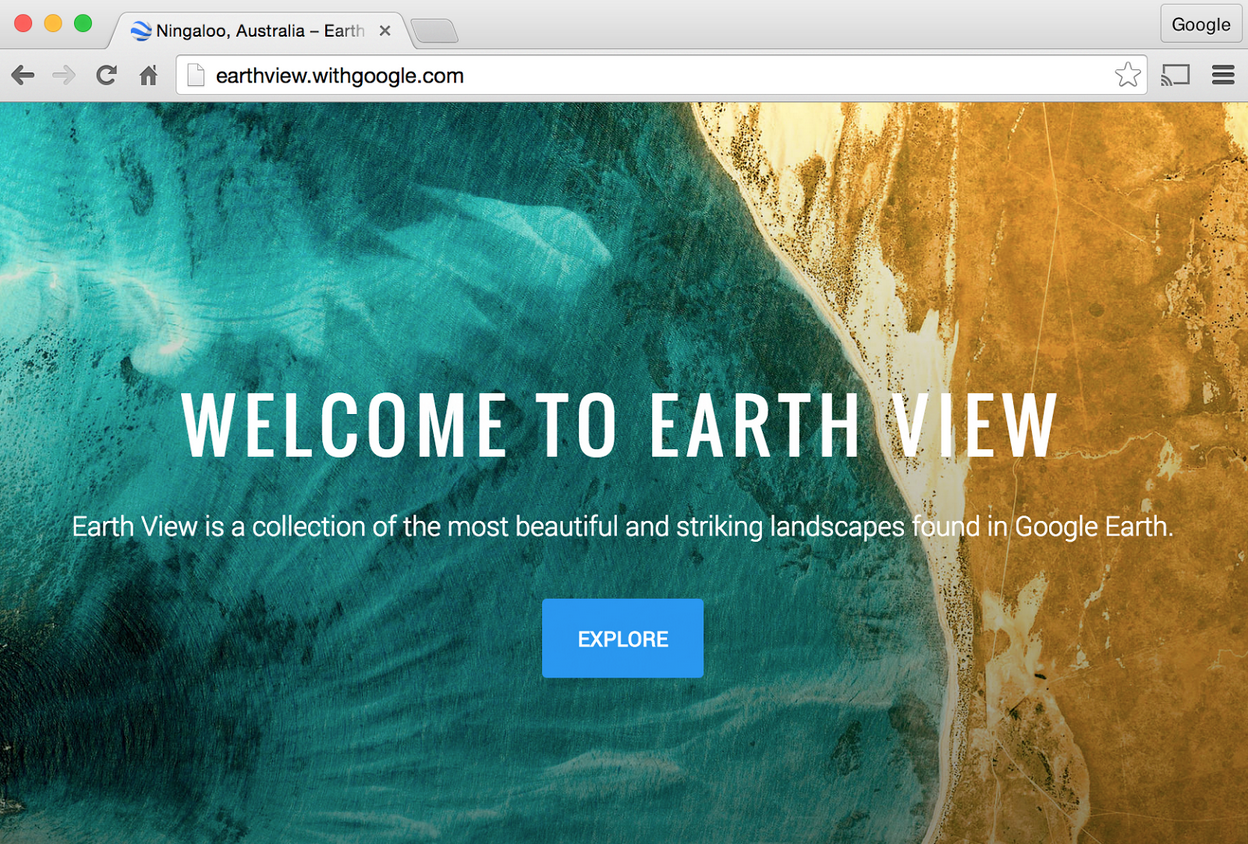 On June 29th, Monday, Google Earth celebrated its 10th birthday.  I know 10 years is a blip on the timeline, but for digital content and tech, 10 years is old.  10 years ago was 2005; we didn’t have the iPhone from Apple, and mobile companies like Nextel and Cingular were dominating the cellular networks. The New England Patriots won the Super Bowl in 2005, and like Google Earth, 10 years later they still rule their domain.  Although, Google didn’t need to cheat to be great. Even the almighty Facebook was just over a year old at the time.  More importantly, online maps and GPS were expanding, allowing drivers to migrate away from ancient paper maps. Google Earth was at the forefront of that expansion.  It was also free and still is free to this day.

How times have changed, and lets now discuss the changes and value in Google Earth that have occurred over the last 10 years.

I remember when my older brother, Klinton, told me to check out Google Earth; he was a big fan of Google and their beta products, so he was always the first to know about Google’s latest releases (although, now he has an iPhone, so I have disowned him).  I opened up Google Earth and started exploring the world in a new and interactive way I was never able to do using a good old globe.  I could type in a destination and then zoom in on a satellite image, something I could never do before, and I visited places from Hawaii to China all in a matter of seconds.  The Forbidden Palace is quite a sight to see on Google Earth.

More importantly, Google Maps had a large impact after Hurricane Katrina, with before and after satellite imagery so rescue workers could locate where people were stranded after the flooding.

The benefits of Google Earth didn’t stop there as it has helped enable people of all ages discover new coral reefs, journey to the moon, find long-lost parents, clear land mines and much more.

Voyager is available in the desktop version of Google Earth and it takes you to the newest and most interesting imagery around the world.

From the Google blog:

In this first edition of Voyager, you’ll find five sections to explore:

Earth view offers scientists and casual enthusiasts the opportunity to admire the Earth’s natural beauty.  It also allows for scientists to track global events like glaciers melting and deforestation.

For Google Earth’s birthday, Google is expanding the Earth View collection to 1,500 landscapes from every continent and ocean.

If you haven’t checked in Google Earth in a while it is definitely worth trying as it has evolved and added countless features.