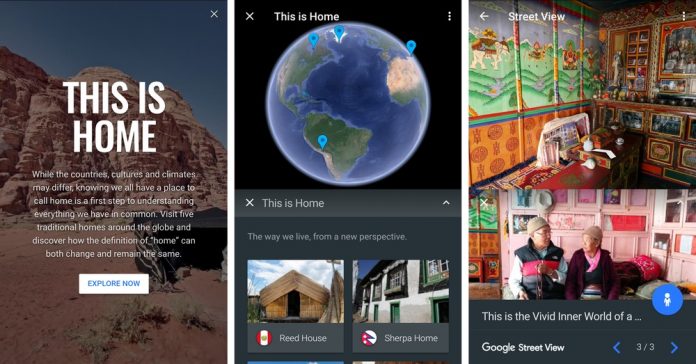 I have to admit, I all but forgotten about Google Earth – until I recently saw the movie Lion – in which a five-year-old Indian boy gets lost on the streets of Calcutta, thousands of kilometers from home. 25 years later, after being adopted by an Australian family, he sets out to find his lost family with the help of Google Earth – the geobrowser that accesses satellite and aerial imagery and other geographic data over the internet to map the world.

While in recent years, the service seems to have faded from the collective consciousness, Google today is hoping to jug our memories by introducing an overhauled Google Earth. It’s been five years since Google released a new version of this program, but with the latest version – which took two years to make – the search giant is hoping to rekindle interest for the platform. And for the first time ever, Google Earth is fully available on Android, as well as on desktop. 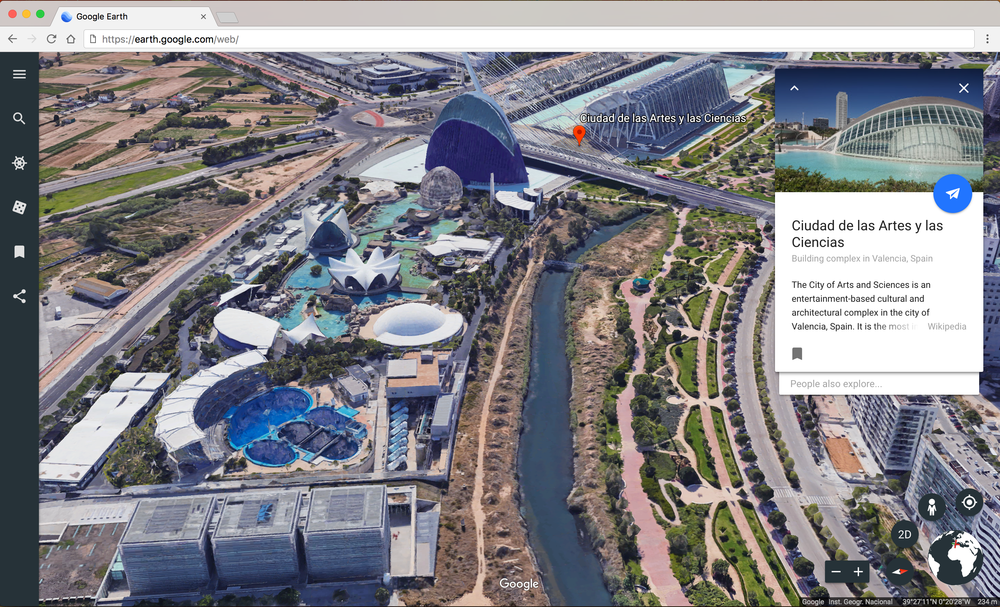 As you’d be expecting, the new Google Earth comes boasting a host of new features including Knowledge Cards which deliver more information about the places visited or  recommendations that suggest other potential places of interest when users are viewing a certain location. Want to put a new, awesome location on your travel itinerary for this summer? The I’m feeling lucky tool randomly picks one of the 20,000 lesser-known, but beautiful location users are invited to explore like the lush green Pemba Island off the Swahili coast or the Zao Hot Sprint in Yamagata, Japan.

With the new Google Earth, users can also take guided, interactive tours led by scientists, documentarians and other experts in order to discover the wonders of the world. Google has more than 50 already available and you’ll be able to find them under the “Voyager” section. Virtual travelers can take a stroll in Gombe National Park in Tanzania alongside primatologist Jane Goodall or head to Mexico and learn about the lost Maya civilization. More adventures will be added to Voyager on a weekly basis. 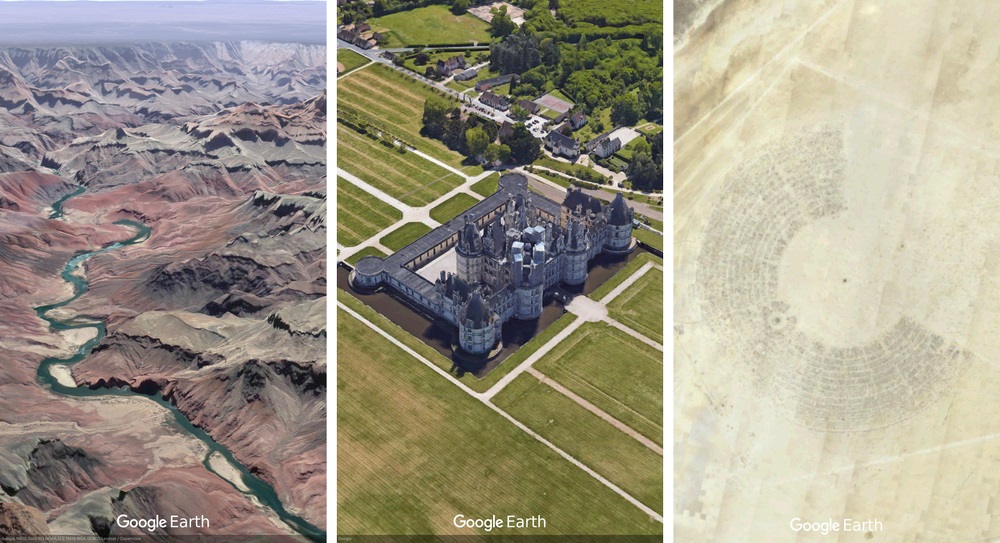 Like in the old Google Earth, users can also view the world in 3D using the 3D button. In certain locations like the 500-year-old Chateau de Chambord in the Loire Valley in France for example, 360-degree videos of the surroundings are also available to watch.

The revamped Google Maps is currently available on the web in Chrome and on Android devices starting this week, but will make it out to iOS and other browsers soon. So if you fancy an adventure, open up your Android and start exploring the wonders of the world.