With Android O now the latest and greatest version of Google’s operating system, the company have announced that it is to end the Android Nougat beta program.

The program of Android Nougat is set to be replaced with the latest Android O version and Google have said the site will be updated when the Android O Beta Program officially launches.

It’s not quite clear if the first beta to appear in the Android O program will be the same developer preview that is currently available or just what features will be available in the first version.

Stay tuned to be notified when the Android O beta program officially launches and is available to download. 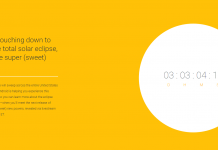 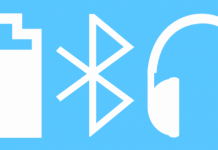 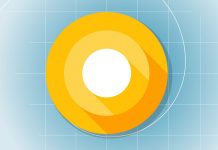 The Android O Team are hosting an AMA this week