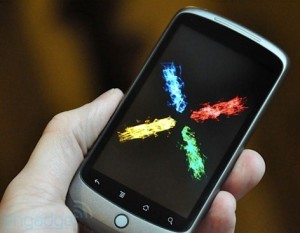 Google has ended their phone support for the Nexus One.  If you dial the old tech support number of 888.486.3987 today, you’ll be played a recording with a new number to call for HTC support (888.216.4736) instead.  I debated on whether or not to even post this one.  Not because it’s a minor news article, but because it probably doesn’t matter to the people it affects most directly.  To be more clear, the people who bought a Nexus One are largely developers and tech-savvy early adopters who don’t need much help.  However, we realize there are those of you out there who would still like to be in the know.

Thanks to Jeff for the heads up!