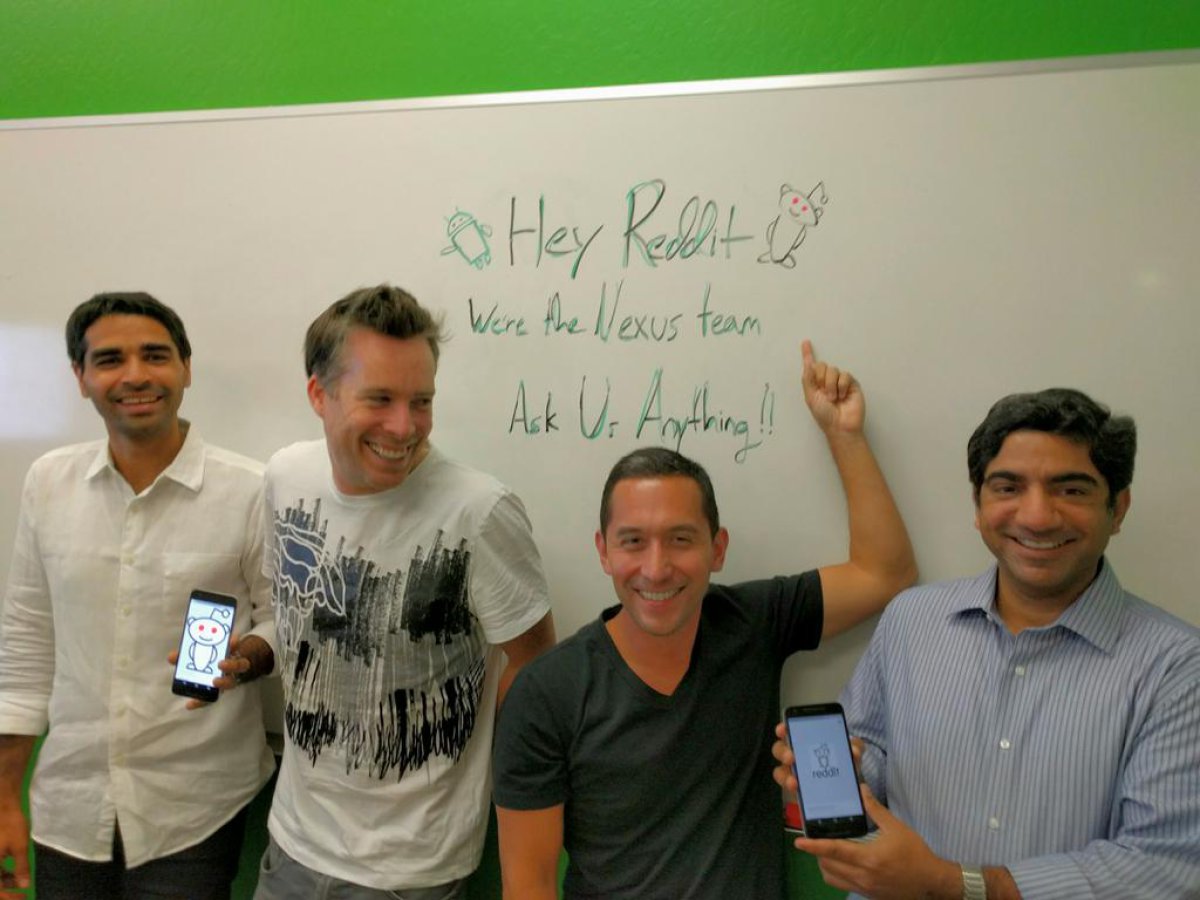 The team in charge of the new Nexus phones launched yesterday had a session on Reddit today to freely answer questions from Nexus fans. A lot of us were bothered by the exclusion of wireless charging, a smartphone feature Google began with the Nexus 4 and was carried to each subsequent Nexus, until now.

Therefore, of course the question came up in the Q&A:  “Was it a conscious decision to leave out Qi wireless charging, or was it a cost or design necessity?”

Here was the answer:

[blockquote author=”Google Nexus Team”]Thanks for being a Nexus fan! We added Qi wireless charging starting with N4 because plugging in USB micro B was such a hassle! (Which way is up!?) With this year’s Nexii, we support USB Type-C which has a reversible connector so there’s no more guessing. AND it charges incredibly swiftly: 1% to 100% in 97 mins on the 6P for example (the first ~45 mins of charging is especially fast). Meanwhile, wireless charging adds z (thickness). So, ease of plugging in + fast charging + optimizing for thinness made us double down on Type-C instead of wireless![/blockquote]

There you have it folks. While I give the Nexus team props for doing this kind of session at all (and addressing these tough questions), I’m not feeling this answer.

Specifically, I have a hard time buying that wireless charging has existed because inserting microUSB was such a hassle. It’s more work to plug in at all. That is why people like wireless charging and that was the selling point – no plugging.

The other justification the team gave was that they felt thinness took priority. I also question this response. How thicker would it have been and would we care?

What do you think about Google’s answer to no wireless charging?