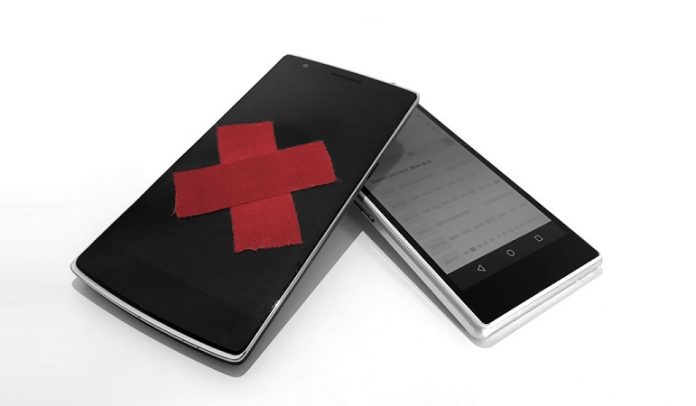 According to a new report quoting Google’s head of Android security, David Kleidermacher, the company could soon require OEM partners to roll out regular security patches.

The Google executive was giving a speech during the Google I/O developer conference this week when he revealed that:

“We’ve also worked on building security patching into out our OEM agreement. Now this will really lead to a massive increase in the number of devices and users receiving regular security patches.”

In order to keep devices as safe as possible, Google has been releasing monthly security patches for Android ever since 2015. But under this new agreement, OEMs should also start rolling out available new updates as soon as possible. At the moment this is not a requirement and sometimes these patches take weeks or even more to arrive.

More info on the new OEM agreement should be revealed soon

Google is more than justified to want to take action in this direction. A recently published two-year-long study by Security Research Labs found that many Android phone makers were far behind with security updates. Even worse, some were apparently lying about the latest security updates applied on their phones. 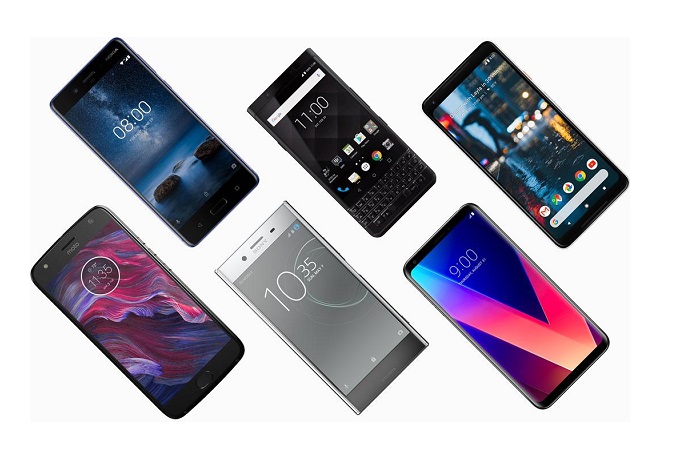 The results are undoubtedly a cause for concern. But hopefully, Google’s new OEM agreement will be a move in the right direction.

Yet many details about the upcoming program remain unknown at the moment. We are only left to speculate how often will updating be required. Or to wonder about how Google will be able to verify that an OEM is providing regular updates.

Whatever the agreement ends up looking like, one thing is certain. Google is keen to improve the Android update situation. And not only while security patches are concerned. Google has also made it easier for smartphone manufacturers to work on updates for their Android devices, thanks to the architectural changes implemented with Project Treble.

How to change your Google Assistant voice

Qualcomm is working on new chipsets for Wear OS smartwatches